KABC
By ABC7.com staff
LOS ANGELES, CA -- Just days before President Donald Trump was sworn-in as the commander in chief, 5,000 people were sworn-in as U.S. citizens at the Los Angeles Convention Center.

The new citizens represented more than 120 countries. For many, it was a long time coming and for others, it couldn't happen soon enough.

"I just wanted to make sure that I would get my citizenship before Trump became the president," Ammar Al-Masri said on Wednesday. "To put my hand here and feel it and to be so proud, it happened today."

"I felt tears well up in my eyes. It's just really special and I feel it's just a really great privilege to become a citizen," Mary Charlotte Nelson shared.

A staple of Trump's campaign centered around immigration reform and many immigrants in the U.S. expressed fear of mass deportations. 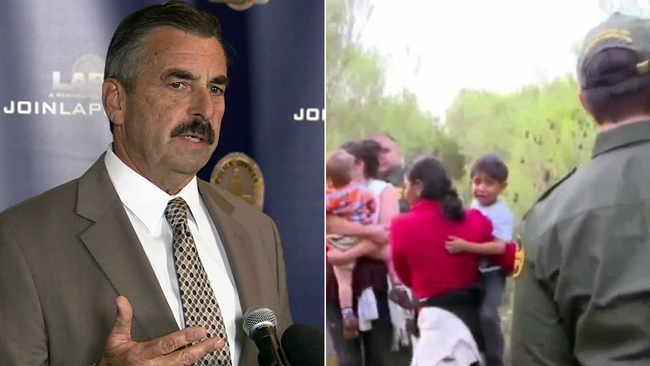 Chief Beck says LAPD will not be 'the immigration police' 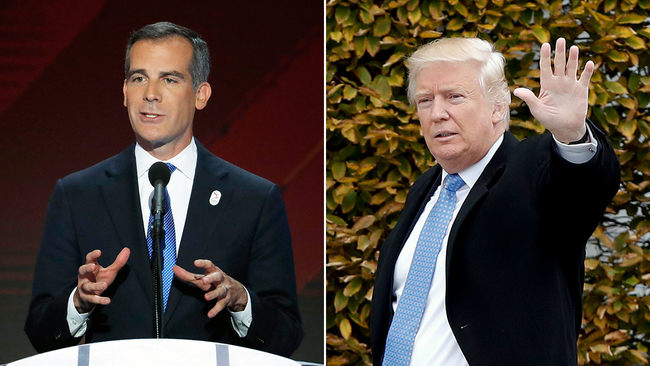 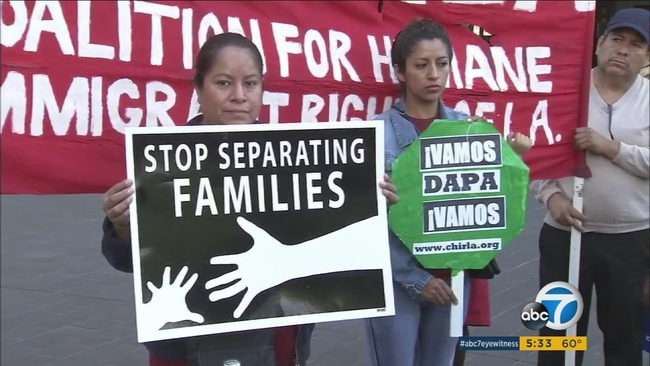 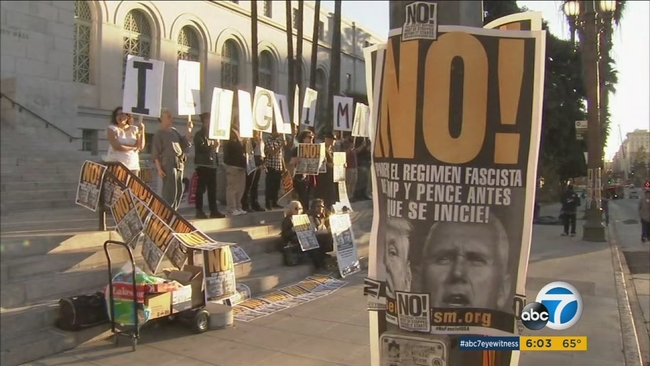