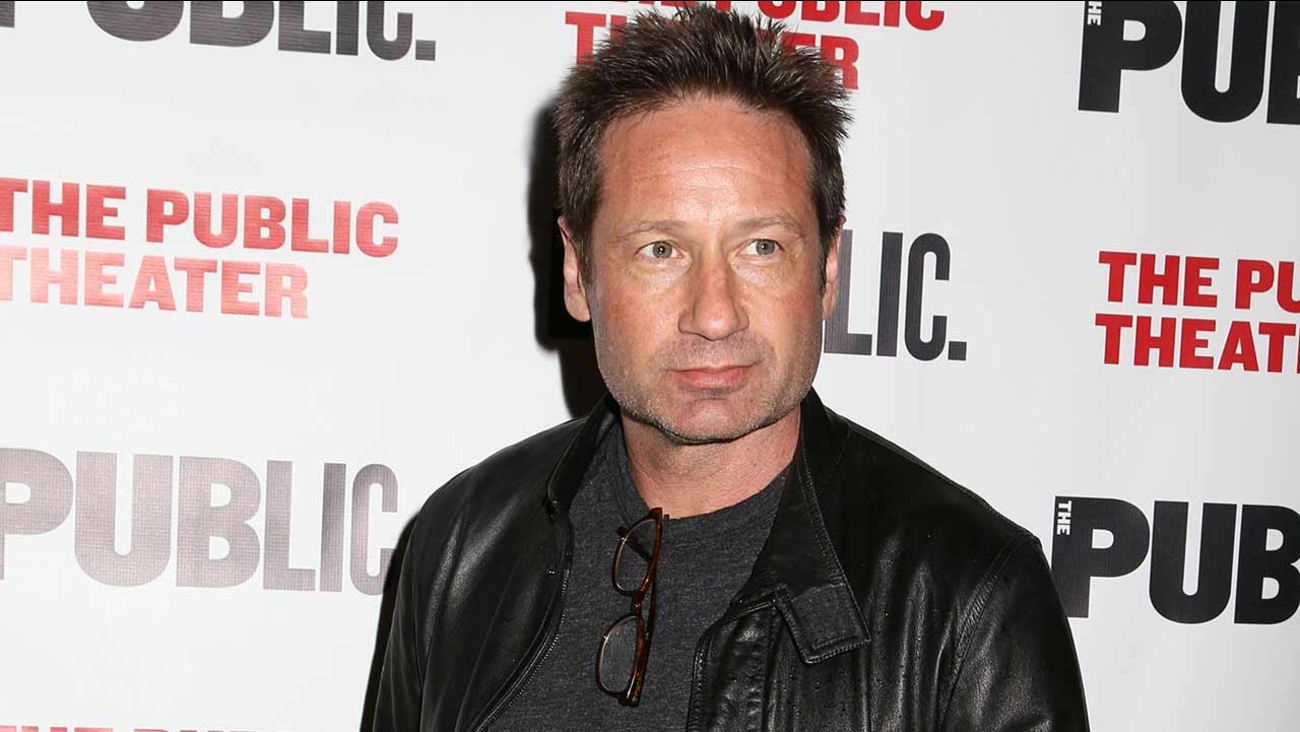 Actor David Duchovny attends the opening night performance of "The Library" at The Public Theater on Tuesday, April 15, 2014 in New York (Photo by Greg Allen/Invision/AP)

He announced Tuesday he'll release "Hell or Highwater" on May 12. The album will include 12 tracks he wrote.

Duchovny has won two Golden Globes and is best known for his roles in the TV series "The X Files" and "Californication."

He says in a statement making the album was a "dream come true," though he adds it's shocking to think he has a musical career.

The first single is the title track and already is available. The music is being released on ThinkSay Records.

Duchovny will star in the upcoming NBC series "Aquarius," which debuts May 28.