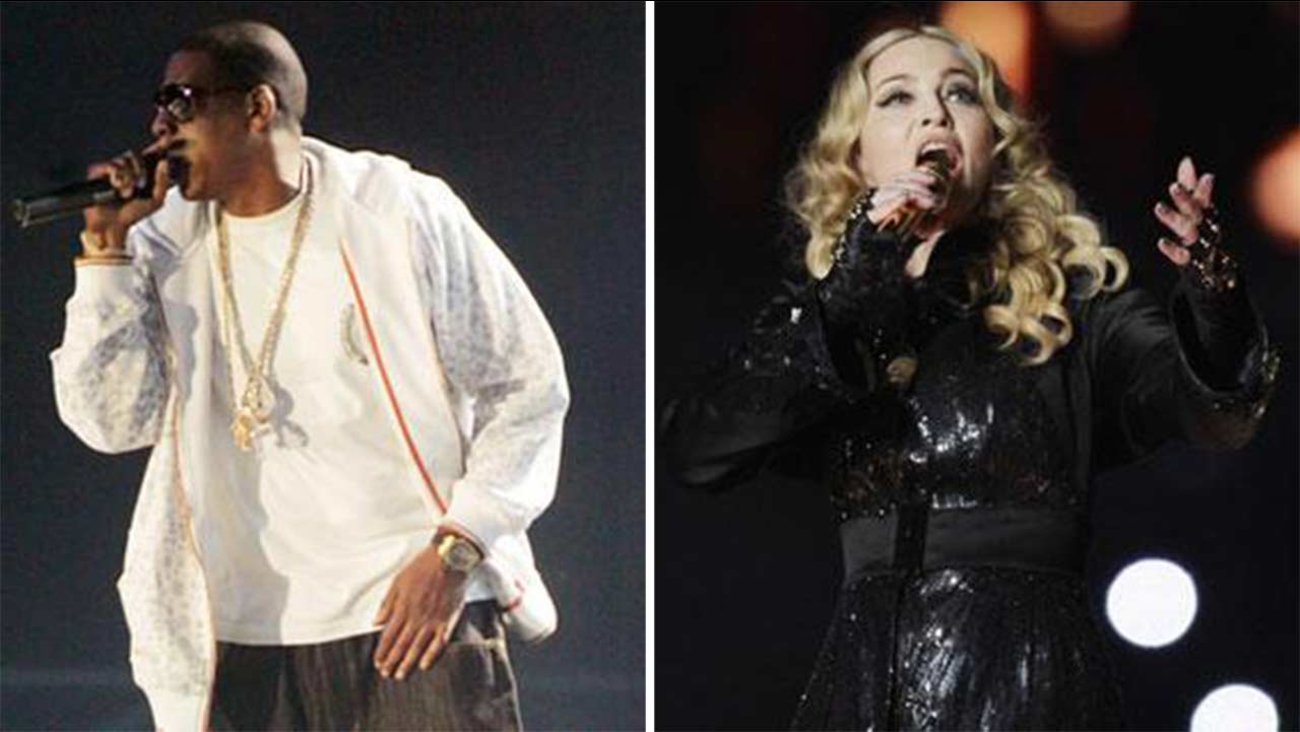 NEW YORK -- Madonna, Rihanna, Beyonce and Jay Z are among the A-List musicians who are co-owners of Tidal, a streaming service being billed as the first artist-owned platform for music and video.

The membership-based service - similar to subscription service Spotify - will provide music and video content that users can stream on computers, tablets and smartphones or listen to offline. It is being offered at two price points: $10 for standard sound quality and $20 for "lossless high fidelity sound quality."

Few other details were released about the streaming service.

Kanye West, Daft Punk, Alicia Keys, Jack White and Nicki Minaj also were among the artists who announced at a New York City event Monday that they are co-owners of the service that quietly launched in October. Keys said the artists hope Tidal will "forever change the course of music history" and ensure the viability of the industry.

The celebrities - who also included Jason Aldean, Usher, members of Arcade Fire and deadmau5 - stood in a line onstage as Keys spoke to the audience at Skylight at Moynihan Station in Manhattan. Most of them wore black as a sign of solidarity. Keys called the event "a graduation."

"So we come together before you on this day, March 30th, 2015, with one voice in unity in the hopes that today will be another one of those moments in time, a moment that will forever change the course of music history. For today we announce of Tidal, the first ever artist-owned, global music and entertainment platform," Keys said.

The venue for the event was transformed to display a walkway paying tribute to the different decades in music, starting with the 1950s.

Coldplay's Chris Martin and Calvin Harris, who both appeared via video, are also co-owners.

"Our mission goes beyond commerce, it goes beyond technology. Our intent is to preserve music's importance in our lives," Keys said. "Music is the language of love, of laughter, of heartbreak, of mystery. It's the world's true, true, without question, universal language."

Each of the owners signed documents at the event as the audience screamed when they walked to a table in the center of the stage.