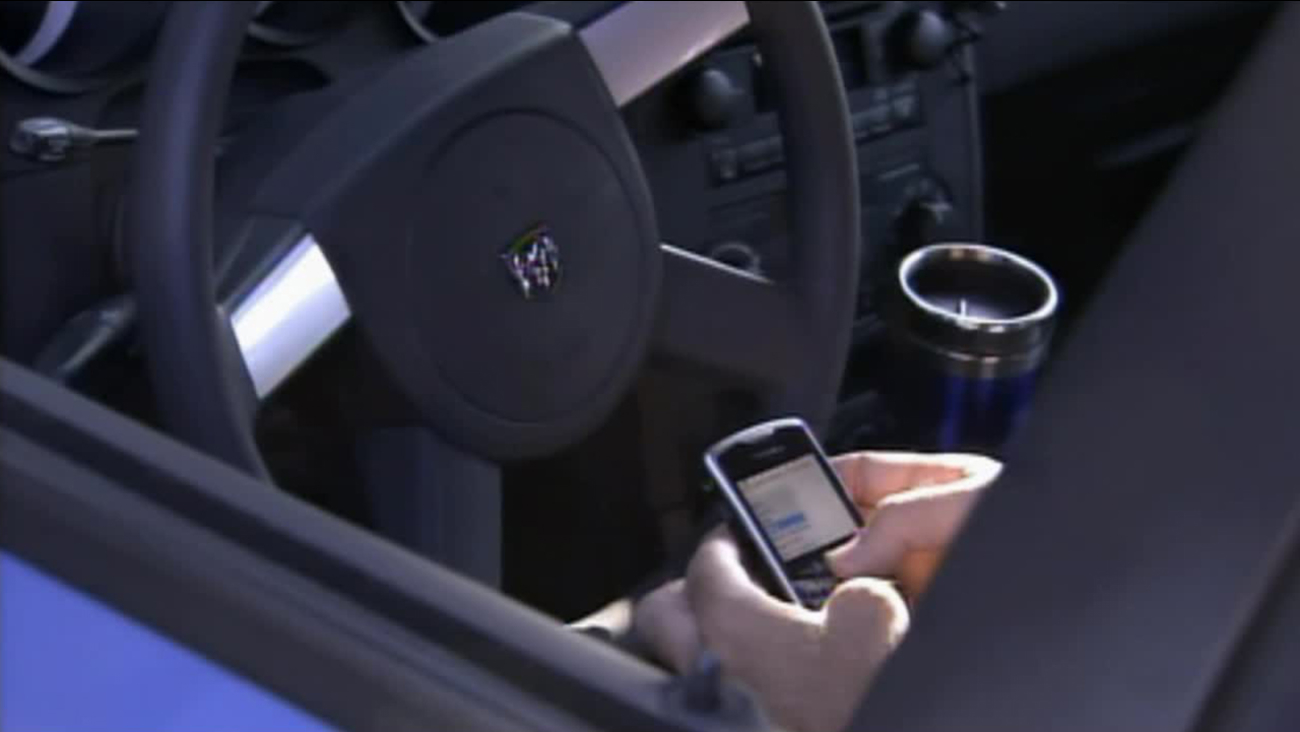 A person texts while inside a car in this undated file photo.

AUSTIN, TX -- The Texas House has approved a statewide ban on texting while driving, advancing a plan that cleared the Legislature previously but fell victim to a gubernatorial veto - and may face a similar fate this time.

Critics say it infringes on personal liberty and is unnecessary since 38 local ordinances, affecting most Texans, are already in place.

Others worry it creates a "slippery slope," allowing police to stop virtually anyone without proof of texting.

Lawmakers approved a statewide texting ban in 2011, but then-Gov. Rick Perry vetoed it.