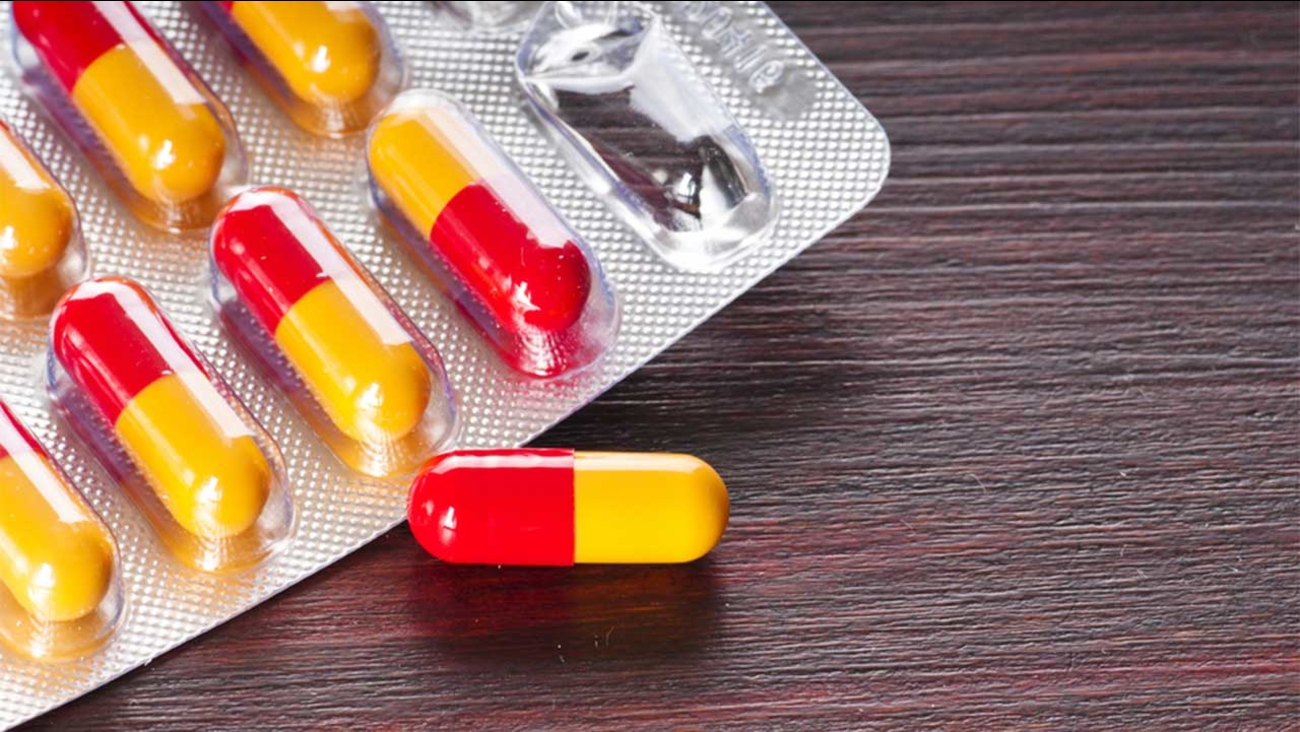 DALLAS, TX (KTRK) -- More than 20 people have been arrested in a Texas and Louisiana prescription drug ring allegedly using the homeless to pose as patients.

Federal prosecutors in North Texas on Wednesday announced the 23 suspects are from Houston, Austin and Dallas, plus Lafayette and Baton Rouge, Louisiana. Fourteen of the 23 are from Houston.

An indictment unsealed Tuesday in Dallas says the scheme began in 2013 and often involved homeless or poor people being paid fees to pose as patients. The ringleaders then obtained the prescriptions and sold the drugs.

Prosecutors say 21 suspects have been arrested. Each was charged with conspiracy to distribute a controlled substance. Nineteen defendants are also charged with unlawful use of a communication facility.