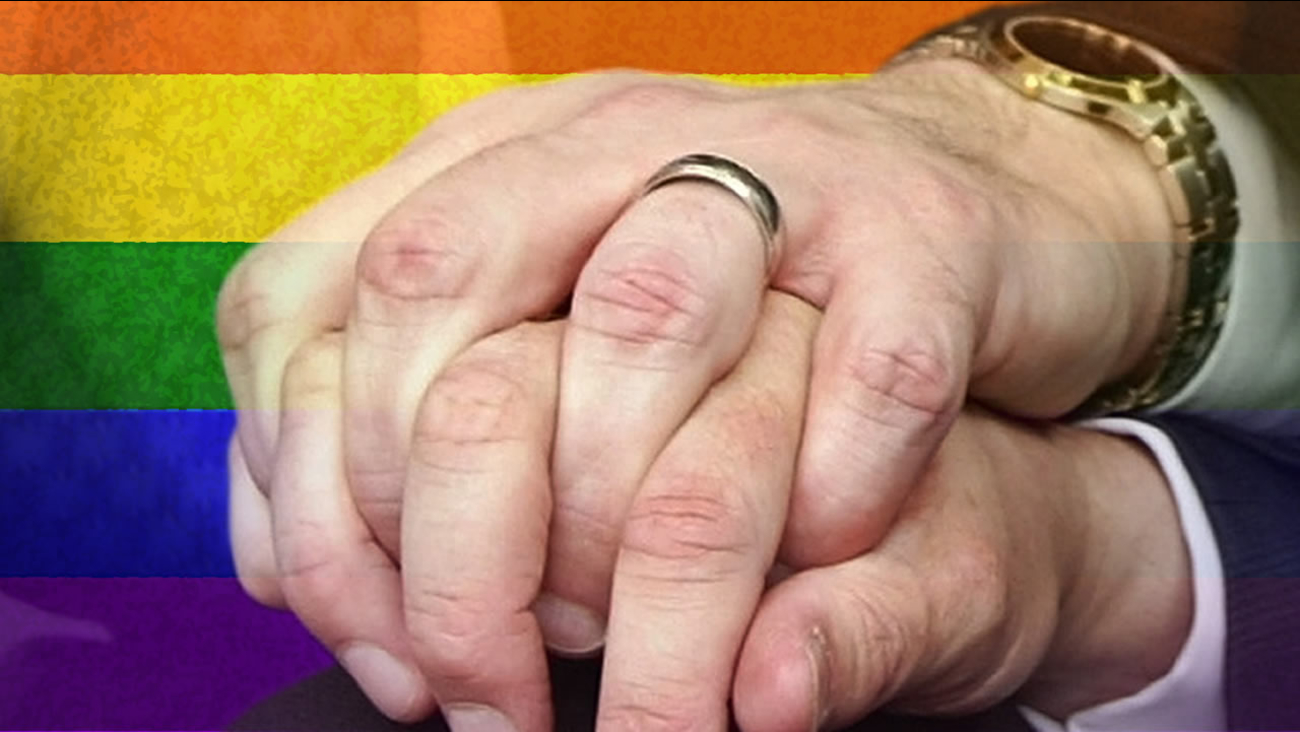 WTVD
AUSTIN, TX -- A contentious debate is expected as a Texas House committee hears a bill barring state and local employees from licensing or recognizing same-sex marriages - even if the U.S. Supreme Court authorizes them.

The "Preservation of Sovereignty and Marriage Act" by Magnolia Republican Rep. Cecil Bell Jr. will be heard Wednesday.

The proposal says no state or local funds could be used to "license, register, certify or support" gay marriage. The measure would also prohibit officials from recognizing, granting or enforcing gay marriage licenses.

Justices will hear same-sex marriage arguments this summer. Bell's bill aims to ensure that, regardless of their ruling, gay marriage would remain illegal in Texas.

Bell says this is about the sovereignty of the states.