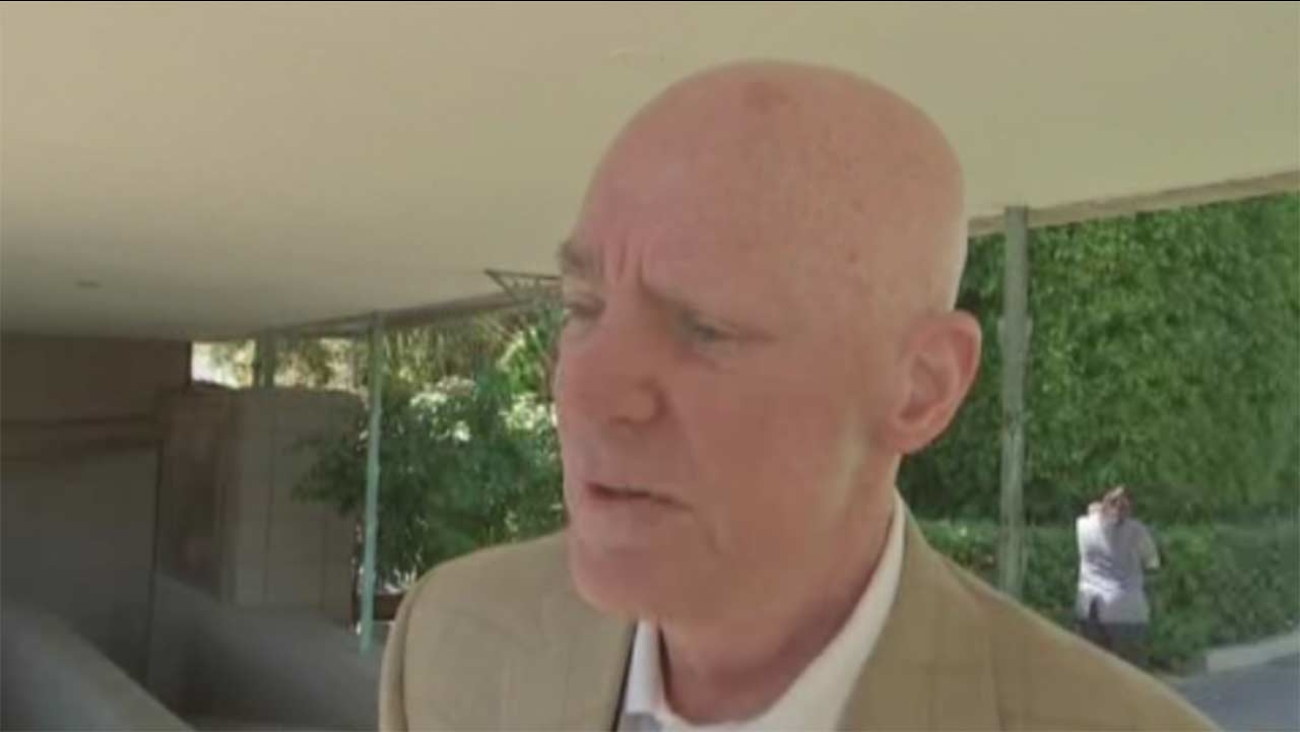 PHOENIX, AZ (KTRK) -- Day two of the NFL Owners meeting brought some change to the league. Texans owner Bob McNair spoke with our David Nuno, and gave us his thoughts on the Texans and the NFL.

On McNair's health:
"I'm feeling good. I just got a recent checkup and a good clean bill of health."

On no blackouts in the NFL in 2015:
"I don't think it will affect us, but we are doing it on a trial basis for a year to see if it does have any impact on other clubs,

On if it will be weird seeing Andre Johnson in a Colts uniform:
"Not really, we see enough players shift around and we come up give them a hug before the game and a hug after the game, when the battle is on and the bullets are flying you are out to run over each other"

More Andre Johnson:
"We were disappointed to see him go but he felt like the role we had for him was not satisfactory he wanted to visit with other teams and we honored his request - we wish him well and at appropriate time when he is ready to retire we will have a nice ceremony for him"

On the quarterback situation -- the addition of Brian Hoyer and bringing back Ryan Mallett:
"They are two talented guys, and neither one have had much of a chance so far, so you don't know how they will develop. But they are both talented and they know they are competing for starting job. "

On Clowney:
"His surgery was successful and our staff says he is making great progress and he is working hard at it. We expect to see him back. I think he can be a force in this league. You put him out there w JJ and Wilfork in the middle - I wouldn't be on the other side of the line."

On 9-7 season in 2014
"We did that with 4 quarterbacks last year -- so I expect us to be a better team this year. And I think we will be a playoff contender this year and would be disappointed if we are not there."

On off season:
"We had a plan going into free agency and were able to execute that plan. We filled the positions we wanted to fill and we strengthen ourselves at QB. We are looking for more consistent performance there, not looking for a star performance. We don't need that."