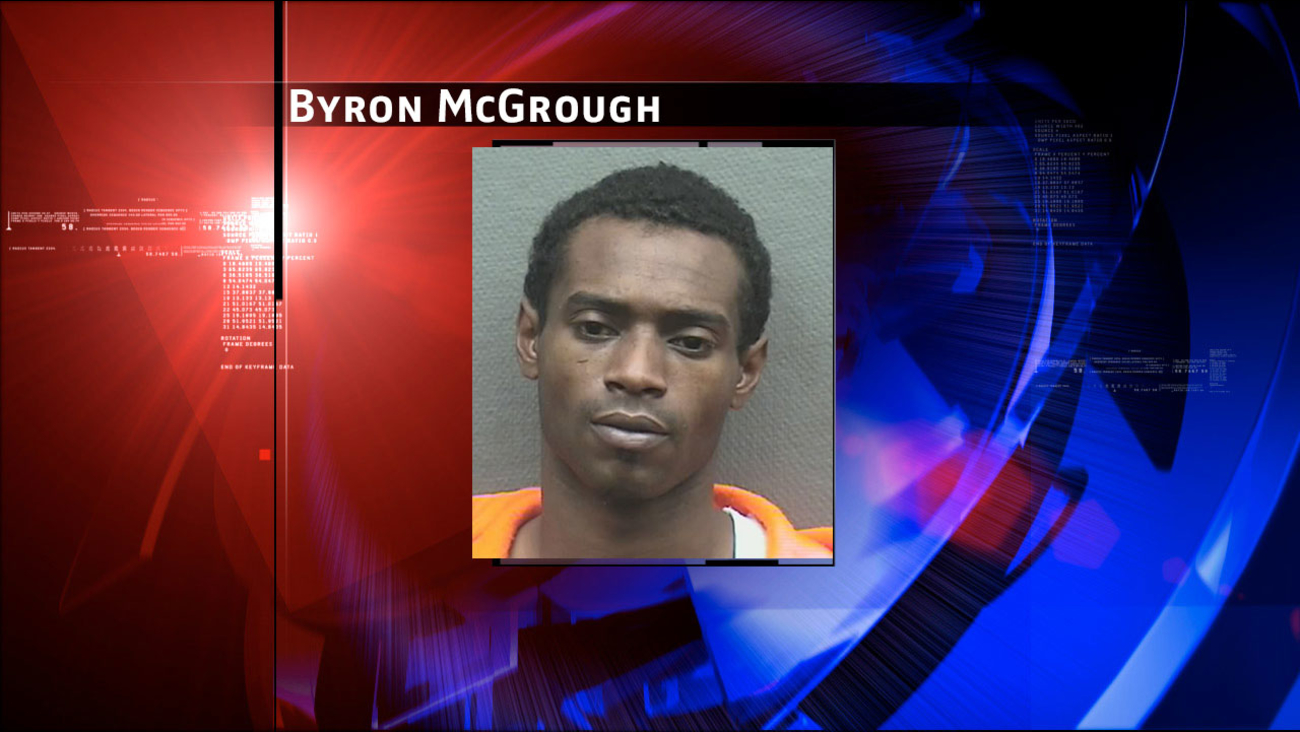 HOUSTON (KTRK) -- A man is now locked up after he was charged in a series of purse-snatching robberies outside Houston-area Walmarts.

They say McGrough is connected to at least three robberies since February 2. They all occurred at different Walmart locations, and in each one, he grabbed women's purses as he drove by. In two of the robberies, the victims were dragged to the ground as he allegedly tried to speed off.