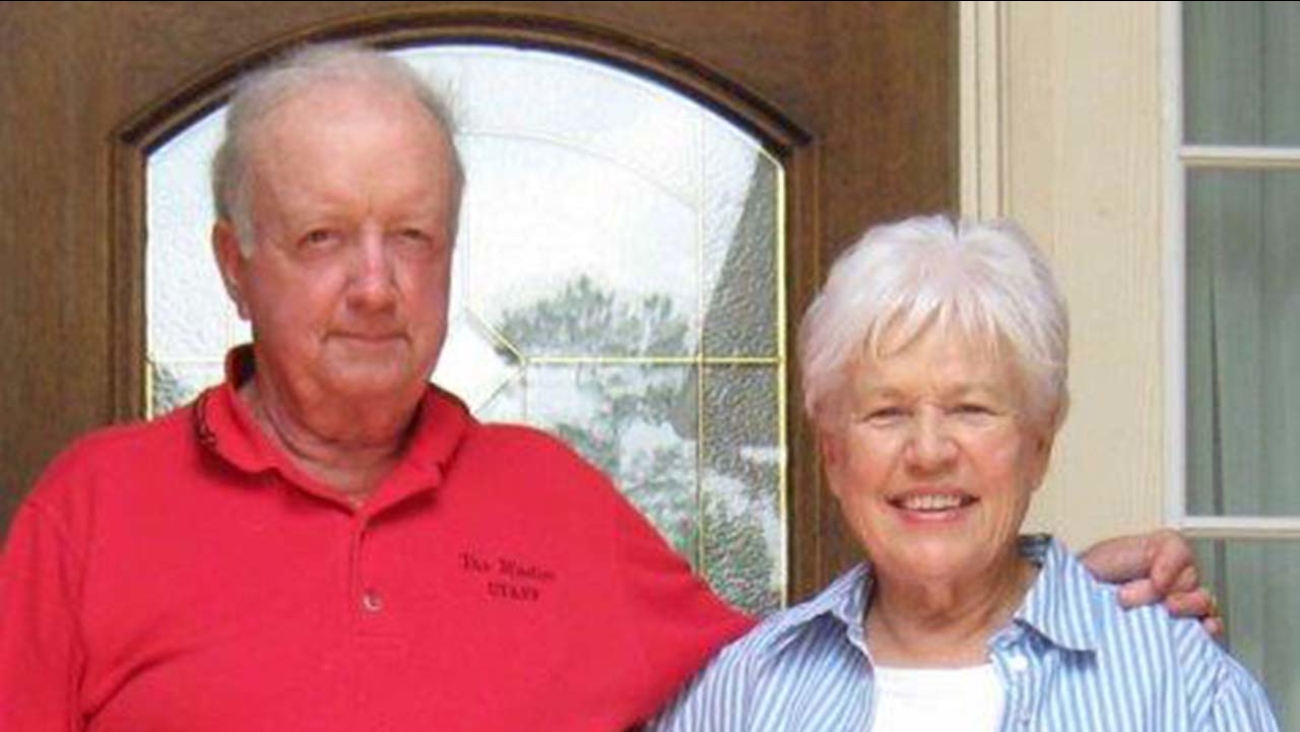 HOUSTON (KTRK) -- In early March, an older couple was brutally murdered in their home. Now the Harris County Sheriff's Office is asking the public's help to solve the crime.

Officials said Don and Reda Rentz were found dead in their home in the 6700 block of Pacific Crest Court of the Kings River Village Subdivision in northwest Harris County back on March 7,

Deputies said they believed the couple died from a blunt force trauma and that robbery was the motive.

According to police, a concerned neighbor conducted a welfare check after the couple had not been seen or been in contact with family for several days.

The couple had reportedly last been seen alive on February 26.