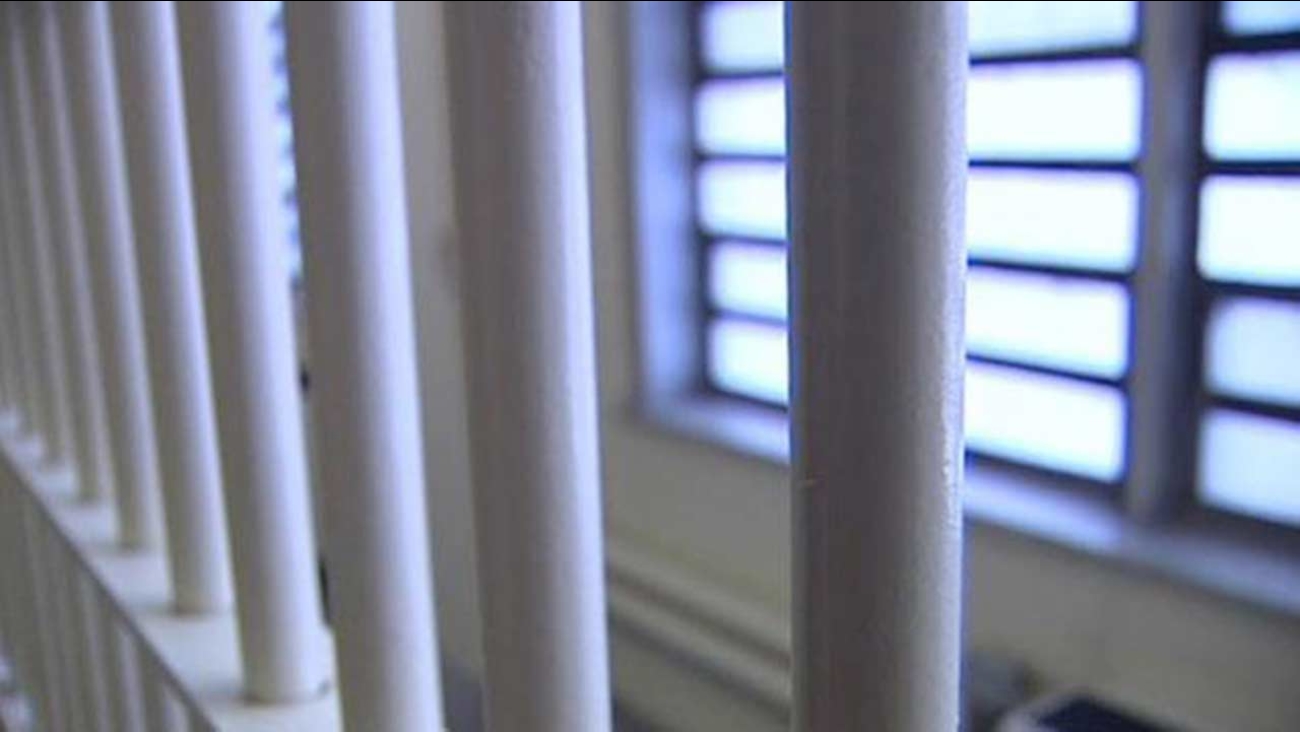 AP
MONROE, NC -- A North Carolina man pleaded guilty and was sentenced to six to 10 years in prison Wednesday for handcuffing an 11-year-old boy by his ankle to a porch with a dead chicken around his neck as punishment.

Dorian Harper entered the guilty plea to three felonies - child abuse, assault with a deadly weapon and maiming without malice. His plea came a day after a jury was seated.

Harper also told the judge that he was sorry for his actions.

Opening statements had been set for Wednesday in court in in Monroe, southeast of Charlotte.

Harper had rejected prosecutors' plea deal Monday, saying he wanted the trial to go on. He and his girlfriend, 58-year-old Wanda Larson, were arrested after a sheriff's deputy found the boy in November 2013.

"This is a very serious case, with very serious implications for Mr. Harper," Judge Brad Long told the jury Tuesday.

Larson was the boy's guardian and a Department of Social Services supervisor in Union County. Larson faces similar charges. She has pleaded not guilty.

Authorities said they think Harper tied the dead chicken around the boy's neck as punishment for killing one of the chickens on the 5-acre farm where they lived.

The indictment against the couple said the boy had been subject to abuse that also included being chained to a piece of railroad track in his room. Harper cut the boy's face with a knife and used an electric wire to burn his face, according to the indictment. It also said the boy once broke his wrist trying to escape.

Four other children - ages 7 to 14, all adopted by Larson - were removed from the home after Harper and Larson were arrested.