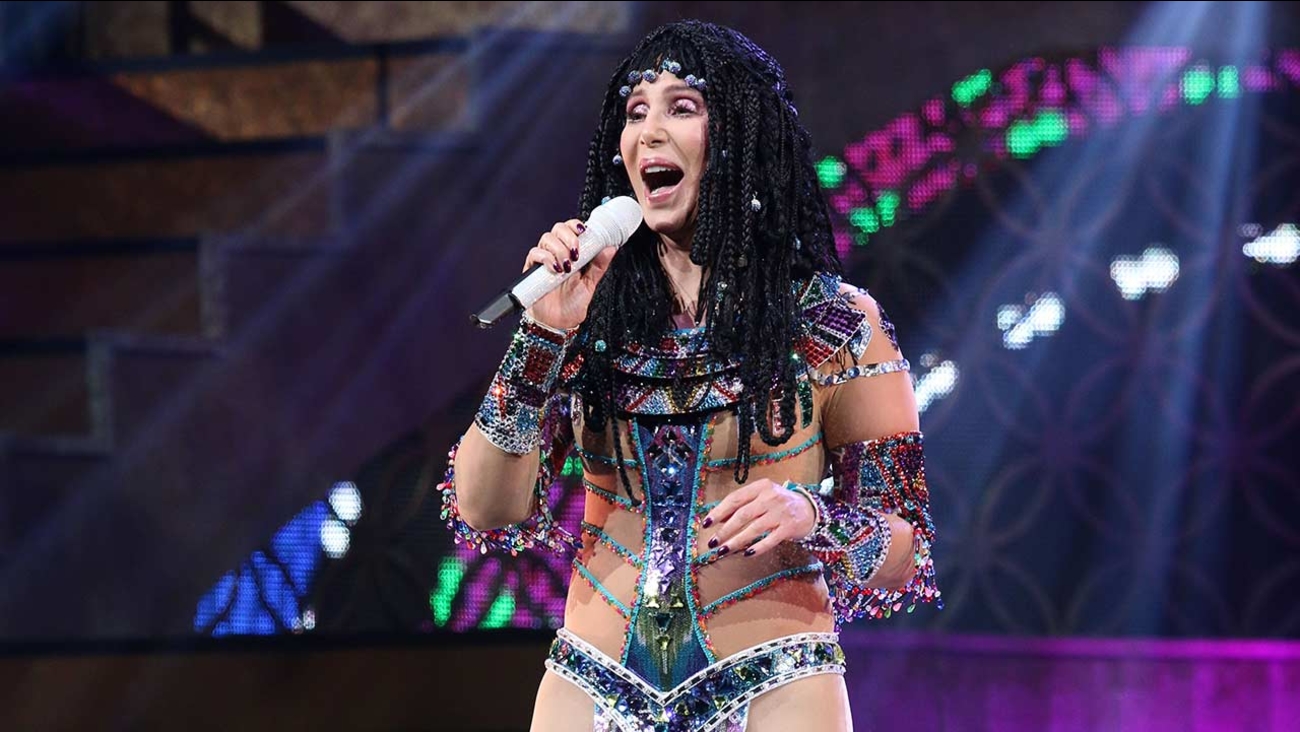 AP
McLEAN, VA -- A judge says a 96-year-old woman whose late-life marriage to a 95-year-old beau was widely publicized should be returned to her longtime northern Virginia home after the musician Cher promised to pay to fix it up.

In a court deposition, Cher said she was inspired last year when she a saw news story about Edith Hill and her newlywed husband, Eddie Harrison.

Hill and Harrison were separated after their marriage became embroiled in a court dispute over whether Hill had the mental capacity to marry her companion. Court records indicate that Hill suffers from mild dementia.

Harrison died in December, just weeks after Hill was taken away to Florida on the recommendation of a court-appointed guardian, but a custody dispute continued over who should care for Hill and where she should live.

Cher said she will help pay for needed upgrades to Hill's family home in Alexandria. And earlier this month, a judge ordered that Hill should return to Alexandria once repairs are complete.

"Mom's coming home!" said Hill's daughter, Rebecca Wright, of Annandale, in a phone interview Tuesday. Wright had been the biggest supporter of Hill and Harrison's marriage.

In December, a court-appointed guardian for Hill, Jessica Niesen, had Hill moved to Florida to live with another daughter. Harrison stayed in Virginia. Later that month, Harrison died.

"He actually gave his life to this effort," Wright said of Harrison and his battle to have his union with Hill recognized and to live with his wife. Wright said he was heartbroken when Hill was moved to Florida and gloomy about his prospects of ever seeing her again. The two had been companions for more than a decade before they married.

The custody case over Hill remains ongoing, despite the judge's order that Hill be returned to Alexandria.

Wright says Alexandria is the best place for her mother, and the place that her mother says she wants to spend the rest of her days - her church is here, along with her home and other places she loves.

"She says she wants to see her guitar boys," Wright said, a reference to a Falls Church honkytonk where she would go dancing with Harrison.

It was footage of Hill and Harrison dancing on a TV news report that caught Cher's eye, according to Wright. The pair's unconventional marriage made national news last year following an Associated Press article on the couple - not only were they 95 and 96 when they got married, but the interracial aspect of their marriage was noteworthy. Hill is black and Harrison was white.

Cher said she would pay to fix up the Alexandria home to make sure it's properly equipped for a 96-year-old. She also offered to help pay medical expenses. Financial issues played a large factor in determining where Hill would live, since one option to pay for her care would have been to sell the home.

Niesen, the court-appointed guardian, did not return a call Tuesday seeking comment.