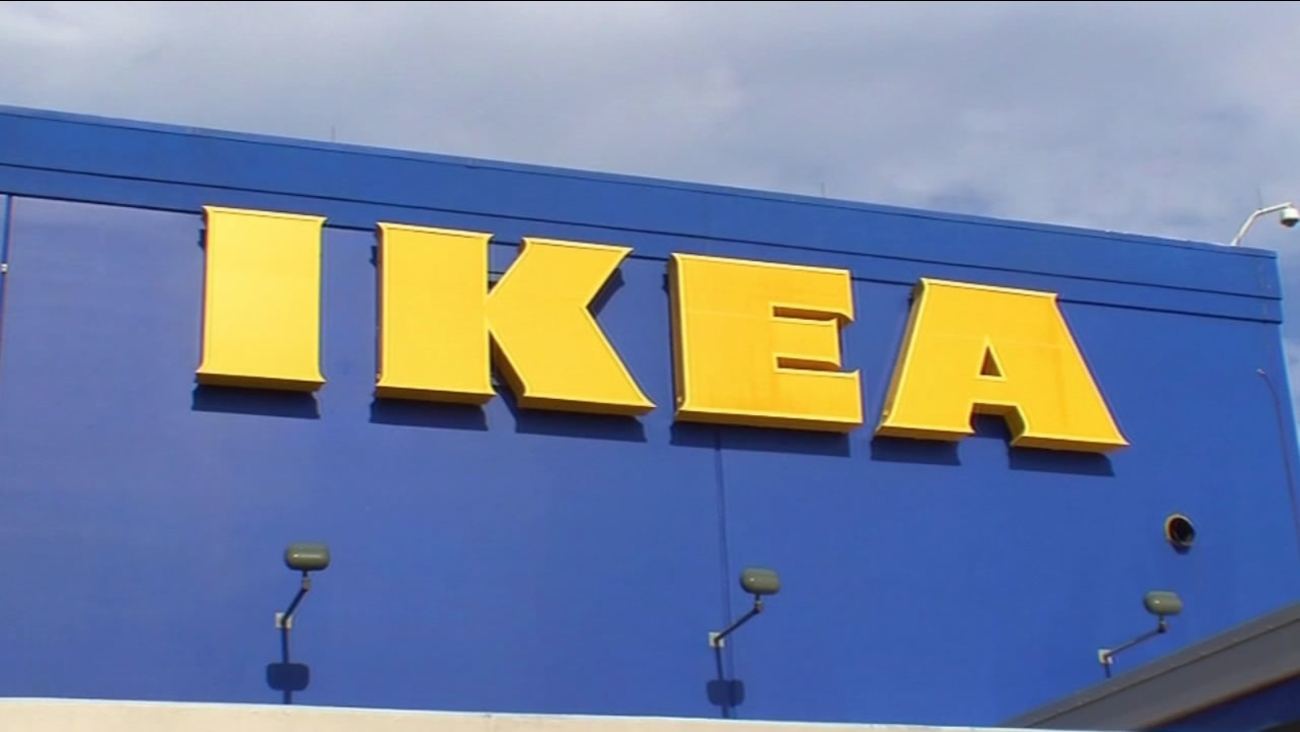 Furniture giant IKEA is asking customers to stop playing hide-and-seek in their stores.

Furniture giant IKEA is issuing an unusual message to its customers -- "Please stop playing hide-and-seek in our stores!"

The retailer admits the store is designed like a maze to keep people in as long as possible, but the store now says making a game out of it could put customers in danger and detract from the shopping experience.

That's a chance of face from just a year ago when hundreds played hide-and-seek in Belgian IKEA locations.

"Initially, I created a Facebook event for my friends, but thousands of people started joining," De Rijck, who hid in the store while her friends tried to find her, told ABC News. "IKEA contacted me and said they wanted to help me organize the event. They had to spend money hiring extra staff and security, but it brought them a lot of attention."

Bloomberg reports 32,000 people have signed up for a Facebook event to play the game again this year in stores around Amsterdam. That's simply too many people.

"We enjoy the idea," said Martina Smedberg, a spokeswoman at IKEA Netherlands, "but it's not very good for health and safety."