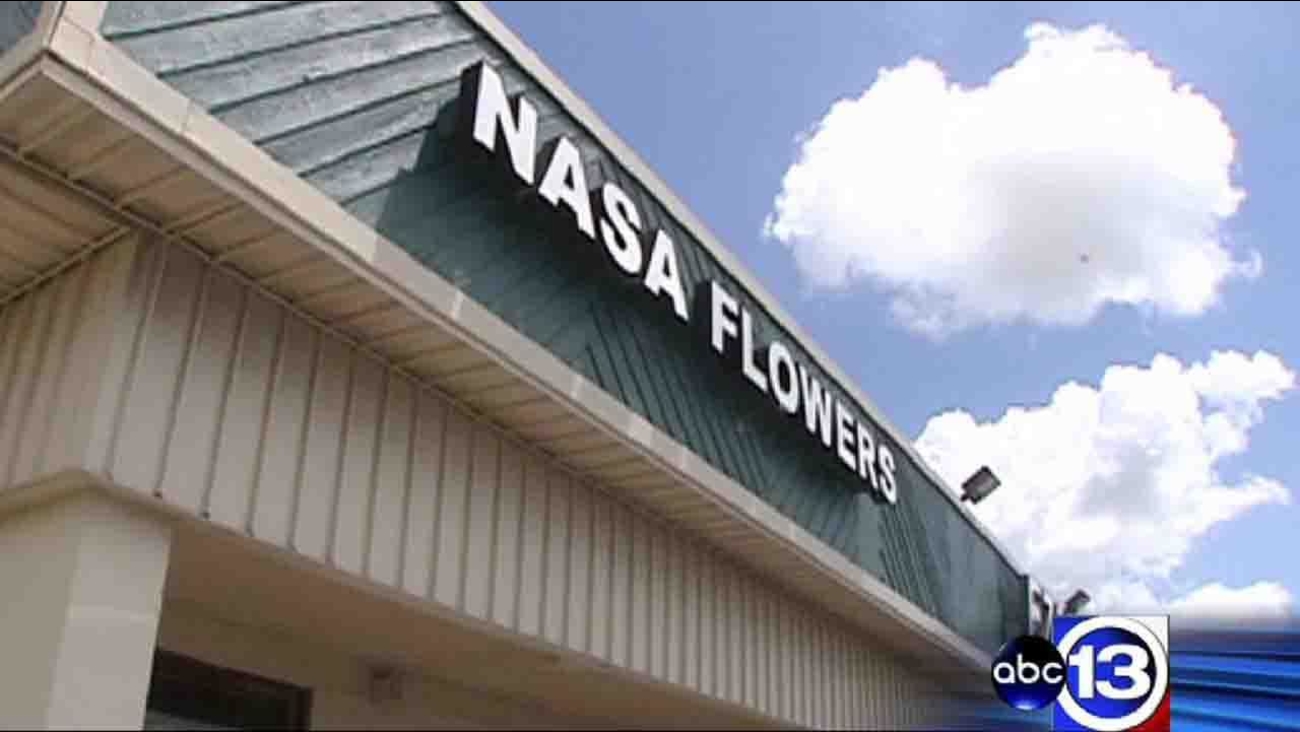 WEBSTER, TX -- The judge in the Mark Dickey murder trial has declared a mistrial.

Dickey is accused of killing his mother, Brenda, at her flower shop in Webster in 2013. Prosecutors claim Dickey tried to make it look like his mother was killed during a robbery.
She was shot in the back of the head while opening a safe.

We are working to find out if the district attorney's office will try the case again.