Police responding to shooting and robbery in Gulfgate area 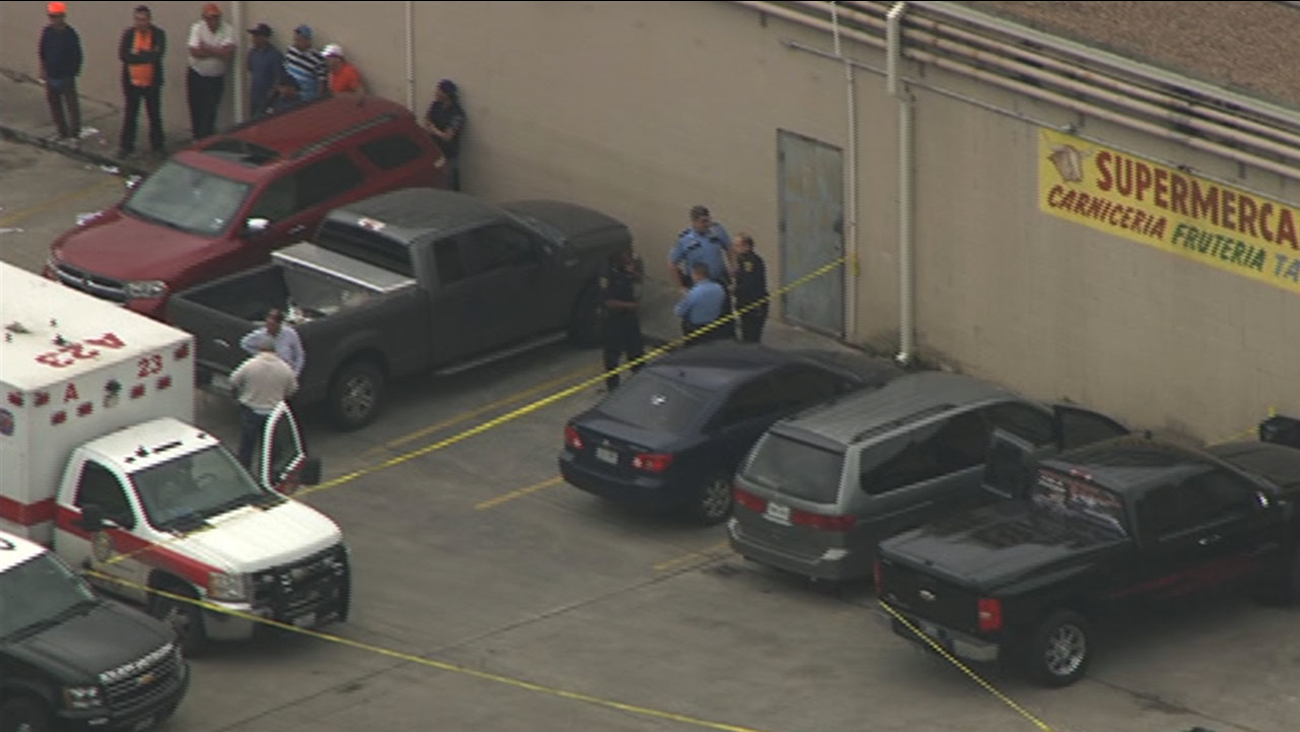 Police say two men were in a black truck when they were approached by two armed suspects.

At one point, the suspects opened fire, striking the driver. They robbed him and fled the scene, reportedly in a black Chrysler 300.

Suspect descriptions were not immediately available.

We're following this developing story and will post new details as we get them. Stay with Eyewitness News for the latest.