FDA: Blue Bell products made in Brenham linked to listeriosis 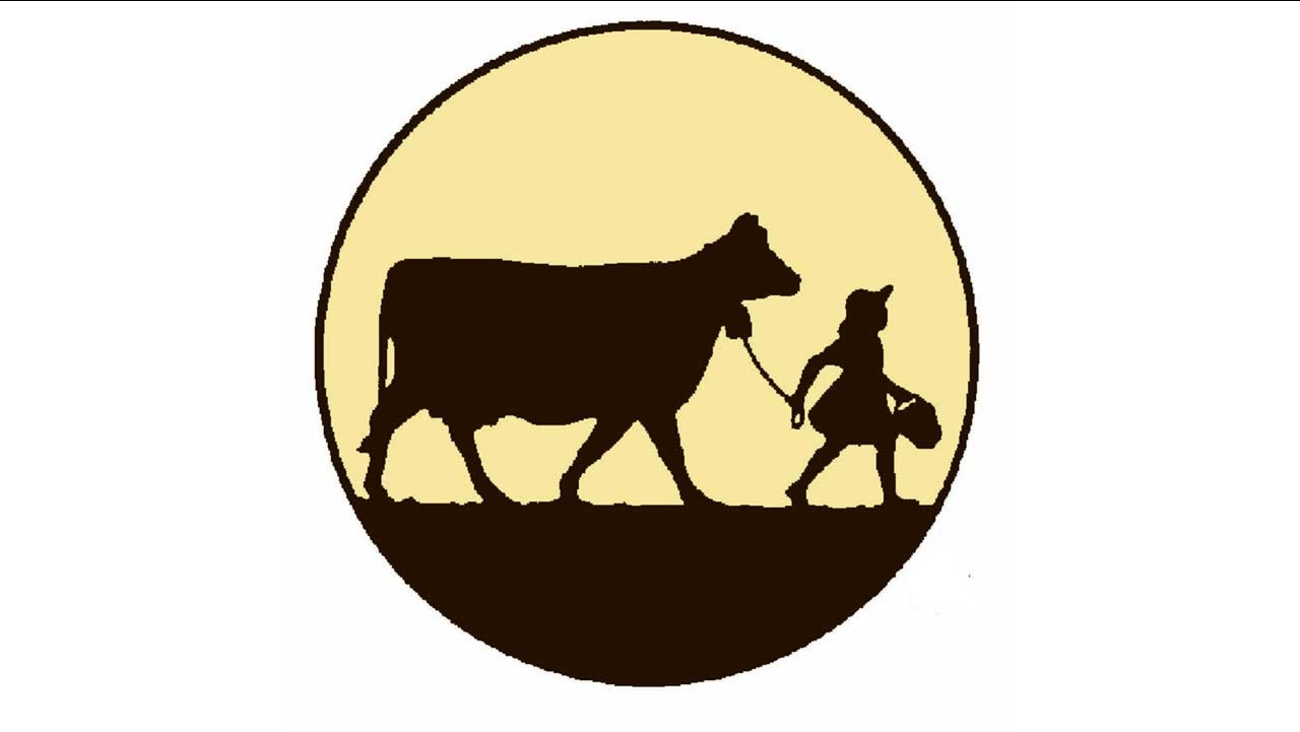 BRENHAM, TX -- The deaths of three people who developed a foodborne illness linked to some Blue Bell ice cream products has prompted the Texas icon's first product recall in its 108-year history.

Five people, in all, developed listeriosis in Kansas after eating products from one production line at the Blue Bell creamery in Brenham, Texas, according to a statement Friday from the U.S. Food and Drug Administration.

There appeared to be some uncertainty as to where the patients acquired the listeria bacterial infection.

According to a Friday statement from the U.S. Centers for Disease Control and Prevention, all five of the people sickened were receiving treatment for unrelated health issues at the same Kansas hospitalbefore developing listeriosis, "a finding that strongly suggests their infections (with listeria bacteria) were acquired in the hospital," the CDC said. The statement does not identify the hospital.

Of those five, information was available from four on what foods they had eaten in the month before the infection. All four had consumed milkshakes made with a single-serving Blue Bell ice cream product called "Scoops" while they were in the hospital, the CDC said.

"Scoops," as well as the other suspect Blue Bell items, are mostly food service items and not produced for retail, said Paul Cruse, CEO of the Brenham creamery.

The CDC said the listeria isolated from specimens taken from four of the five patients at Via Christi St. Francis hospital in Wichita, Kansas, matched strains isolated from Blue Bell products obtained this year in South Carolina and Texas.

The five patients became ill with listeriosis during their hospitalizations for unrelated causes between December 2013 and January 2015, said hospital spokeswoman Maria Loving.

Via Christi has eight hospitals in Kansas and Oklahoma.

Blue Bell handles all of its own distribution and customer service, Cruse said, so it moved to pull suspect products from shelves, most of them institutional, as soon as it was alerted to the South Carolina contamination Feb. 13. Cruse did not suspect handling of those products after they left the Central Texas creamery.

"The only time it can be contaminated is at the time of production," he said. That contamination has been traced to a machine that extrudes the ice cream into forms and onto cookies, and that machine remains off line, he said.

All products now on store and institution shelves are safe and wholesome, Cruse said.

However, "Contaminated ice cream products may still be in the freezers of consumers, institutions, and retailers, given that these products can have a shelf life of up to 2 years," the CDC statement said. CDC recommends that consumers do not eat products that Blue Bell Creameries removed from the market, and institutions and retailers should not serve or sell them.

Listeriosis is a life-threatening infection caused by eating food contaminated with bacteria called Listeria monocytogenes, the CDC said. The disease primarily affects pregnant women and their newborns, older adults, and people with immune systems weakened by cancer, cancer treatments, or other serious conditions (like diabetes, kidney failure, liver disease, and HIV). Rarely, people without these risk factors are affected.

A person with listeriosis usually has fever and muscle aches, sometimes preceded by diarrhea or other gastrointestinal

If you have questions about food safety, call 1-888-SAFEFOOD Monday through Friday between 9am and 3pm.