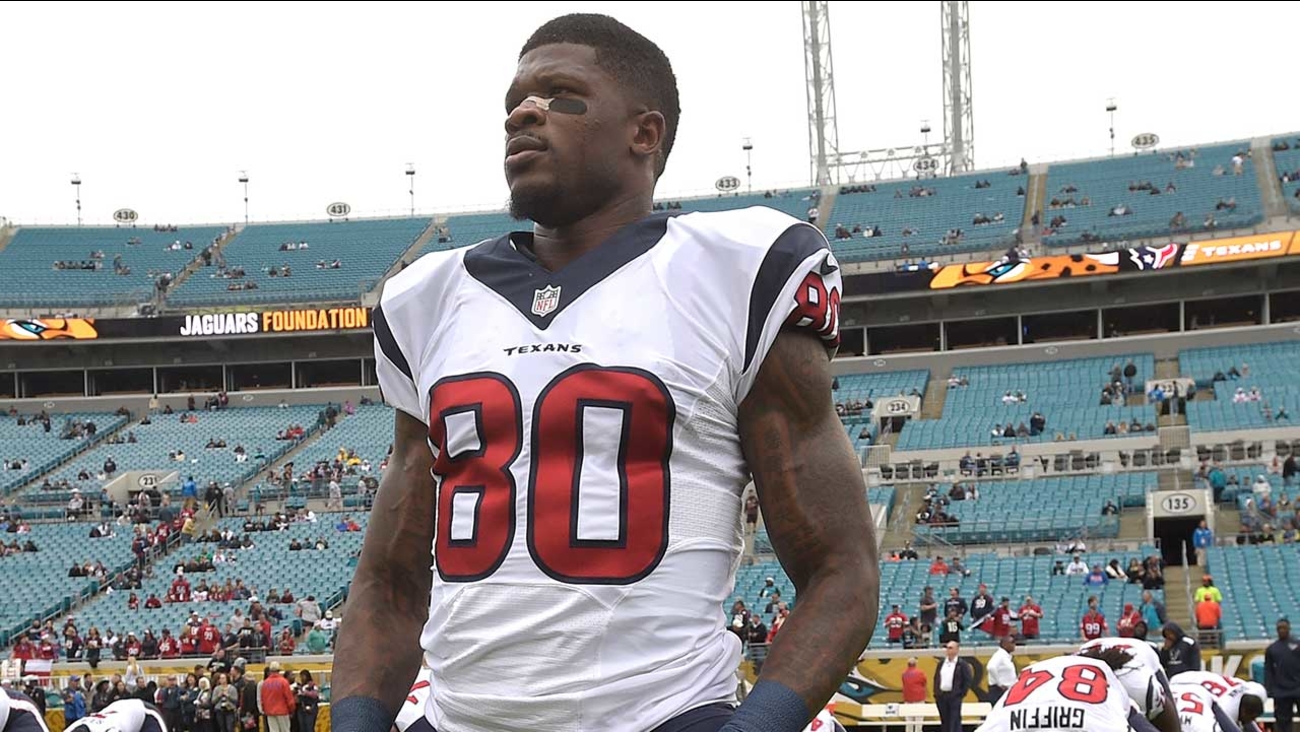 HOUSTON (KTRK) -- Andre Johnson was one of the most popular players to ever wear a Texans jersey, but now the star wide receiver is a member of the Indianapolis Colts.

Johnson had asked to be traded or released from the Texans after the team told him his role would be reduced.

Some local fans took the news hard, but wished No. 80 well. Others apparently held ill will for the Texans all-time leading receiver.

Houston rapper Paul Wall posted on Instagram a photo of an Andre Johnson jersey being burned and posted the following message with it:

"Andre Johnson is one of the realest in the NFL. He's not just a hall of fame athlete, he's a real solid dude that always gives back to the community. Whoever did this is wrong and probably not a real Texans Fan. We ride wit our team, but we don't turn on our back on our people. If you wanna burn something, go burn the GM and owner jersey, and/or whoever thought it was a good idea to let him go. If u a real Texans fan don't disrespect a Texan Legend #team80 #RealTexanFan4Life"