Family of man in Facebook fraud case is reported missing 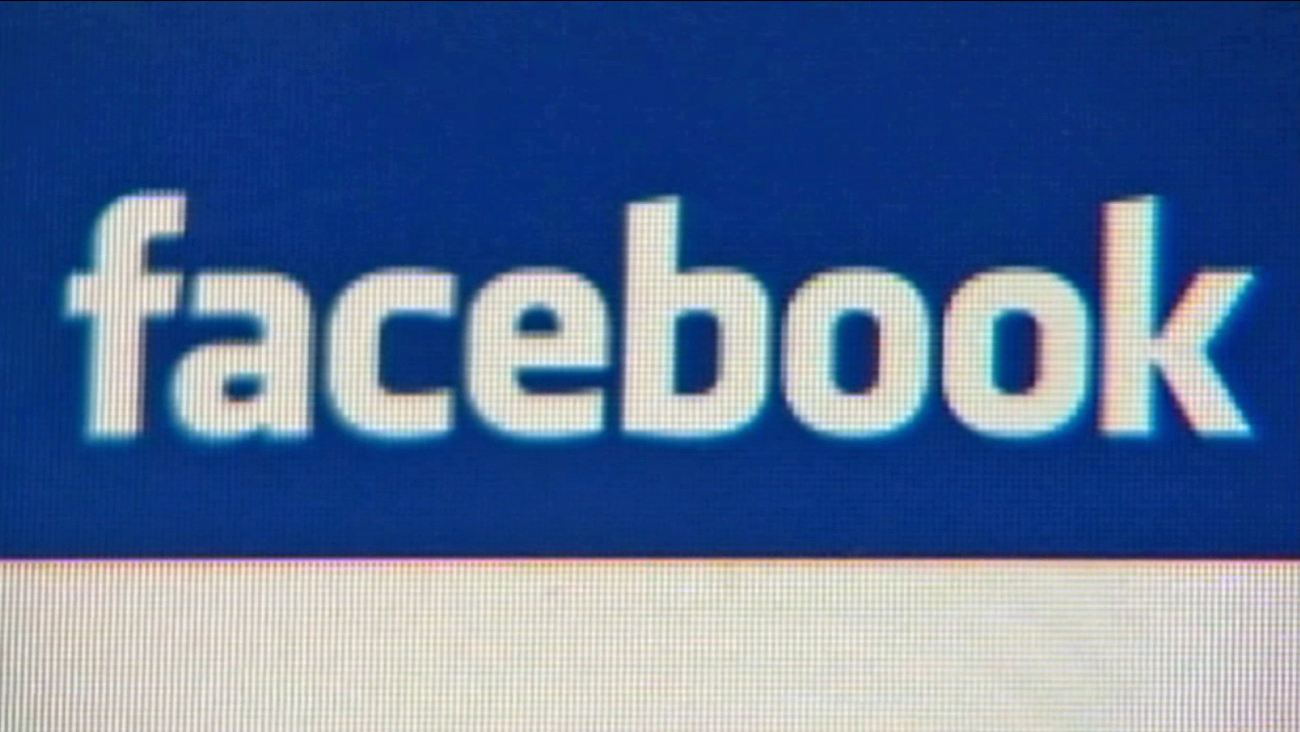 WELLSVILLE, NY -- The wife and children of a man apparently fleeing prosecution on charges he fraudulently claimed to have an ownership stake in Facebook are also missing.

Prosecutors say the businessman dropped out of touch with his pretrial services officer and was no longer at his family's rural home in Wellsville, 70 miles southeast of Buffalo.

Troopers say it's unknown if the wife and boys are with Ceglia, apparently circumvented his electronic monitoring device.

Prosecutors say Ceglia doctored a contract he signed with Facebook founder Mark Zuckerberg in 2003 to make it seem he was part owner of the company.