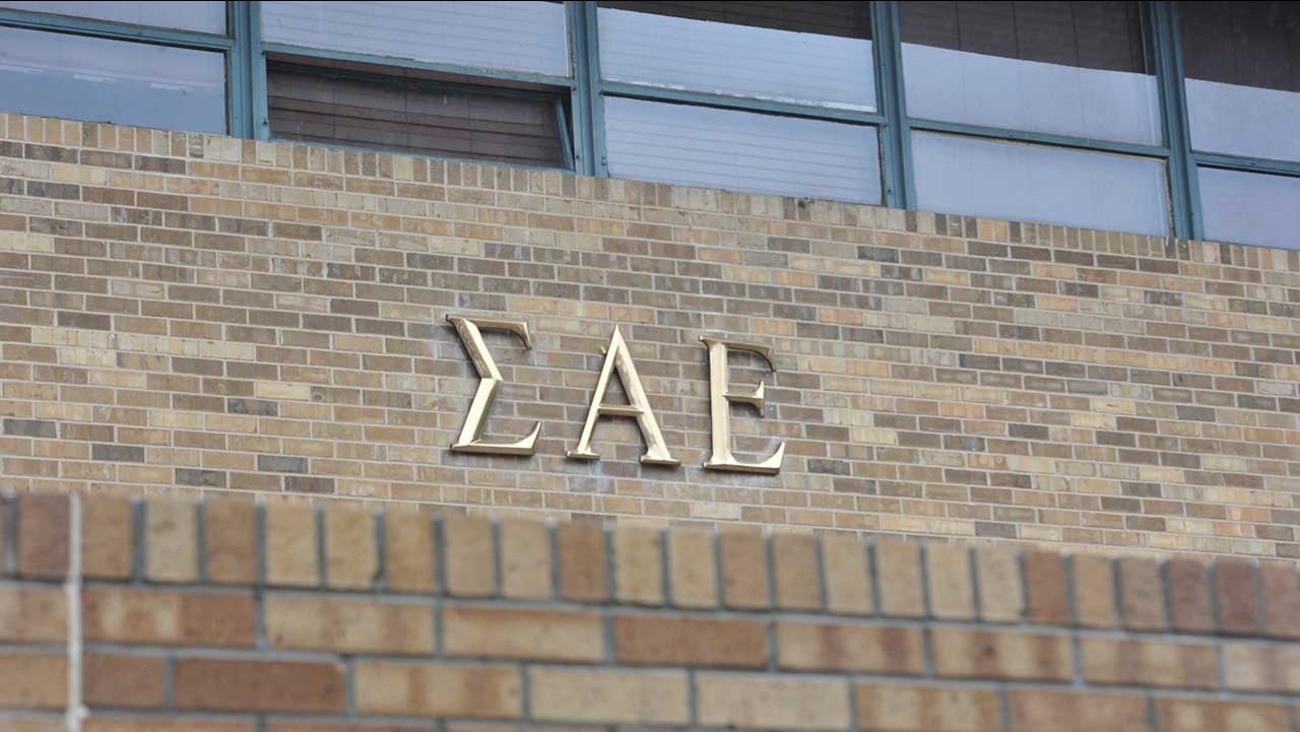 NORMAN, OK -- University of Oklahoma President David Boren has expelled two students he says have been identified as leading a racist chant as part of a fraternity event.

Boren said in a statement Tuesday the two students were dismissed for creating a "hostile learning environment for others." The students' names were not released.

The video posted online shows several people on a bus participating in a chant that included a racial slur, referenced lynching and indicated black students would never be admitted to OU's chapter of Sigma Alpha Epsilon.

Boren says he hopes the dismissal of the two students will help students realize "it is wrong to use words to hurt, threaten, and exclude other people."