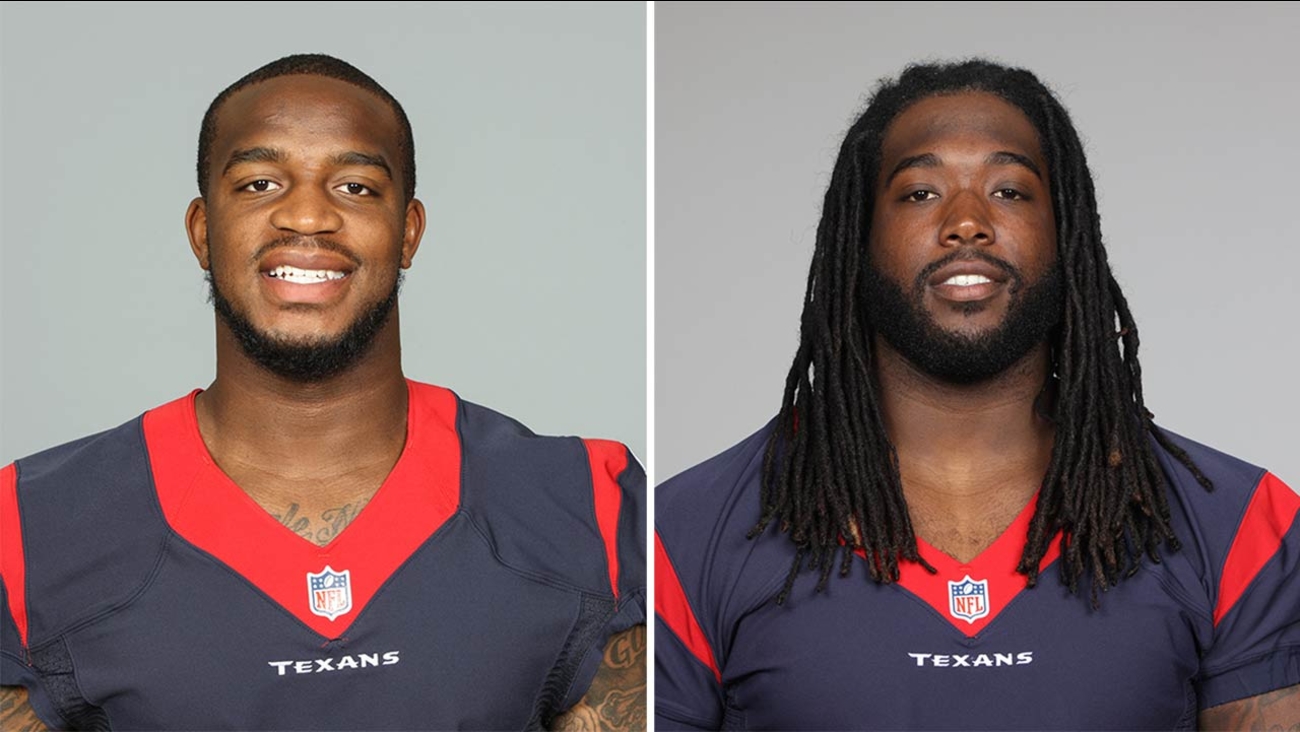 HOUSTON (KTRK) -- The Houston Texans have been busy today locking up a couple of their key players. Cornerback Kareem Jackson and right tackle Derek Newton both will remain.

Texans resign Jackson to a 4-year-deal worth $32 million, $20 million of it guaranteed.

Jackson drafted in the first round in 2010 has been a starter ever since. The 26-year-old Jackson would have been one of the top defensive backs available once NFL Free Agency begins on Tuesday.

Wow!!!! I can’t begin to express how happy I am right now!! Definitely a great moment for me and my family right now!!!

According to reports, Jackson drew some serious interest from the Eagles and the Jets, their offers were comparable, but Jackson likes what's being built in Houston.