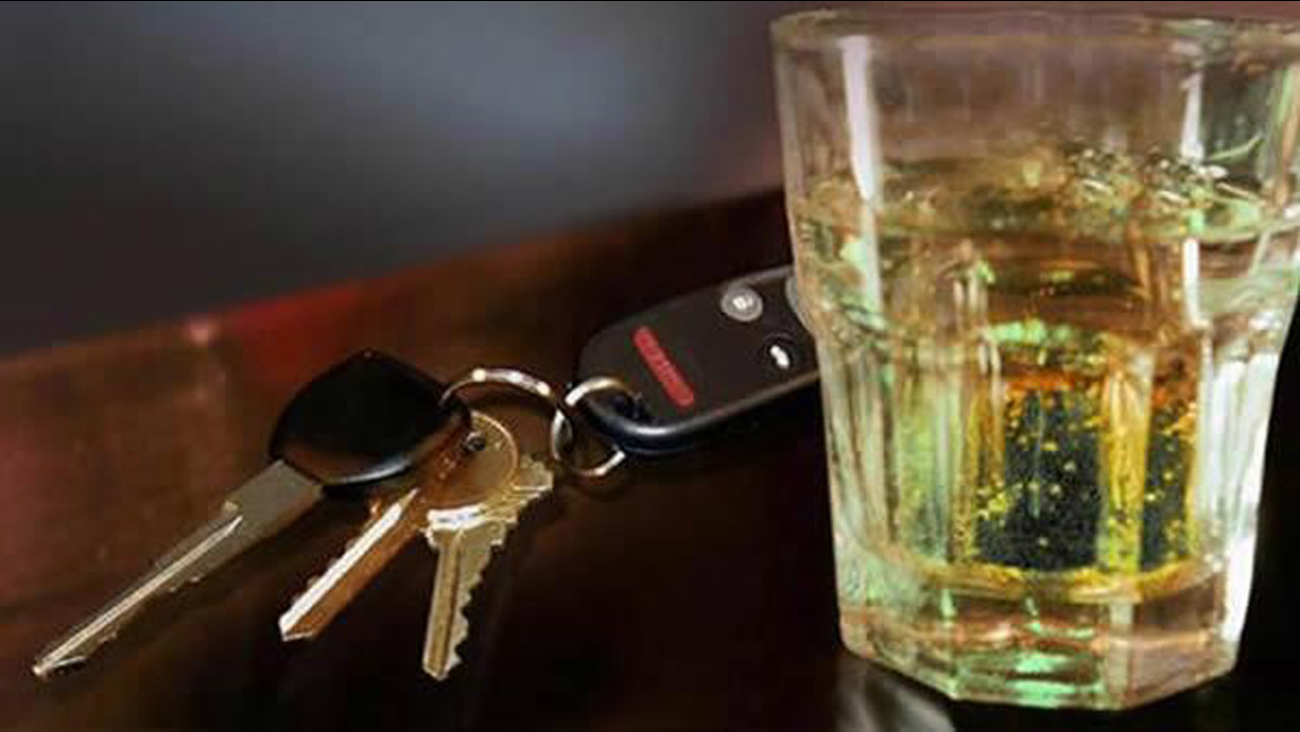 WTVD
The Texas Department of Public Safety will increase DWI patrols from March 7 - March 22, which coincides with one of the busiest Spring Break periods in Texas. During this effort, DPS troopers will focus on DWI patrols in high-risk locations at times when alcohol-related crashes are most frequent and in areas with high concentrations of Spring Break activity.

"Drivers who disregard the law and choose to drive drunk not only put themselves and their passengers in harm's way - they endanger everyone else on the road," said DPS Director Steven McCraw. "Taking impaired drivers off Texas roadways during Spring Break is a top priority for DPS. We urge the public to always drive sober and to obtain alternate transportation or designate a sober driver if they plan to drink alcohol."

The enhanced patrols that target intoxicated drivers are funded by a Texas Department of Transportation (TxDOT) grant. During last year's Spring Break enforcement period, DPS troopers made 1,389 DWI arrests, and approximately 170 were the direct result of the increased patrols funded by the grant. DPS enforcement also resulted in more than 18,886 speeding citations, 3,343 seat belt/child safety seat tickets and about 23,600 other citations. In addition, troopers made 861 fugitive arrests and 728 felony arrests during this time period.