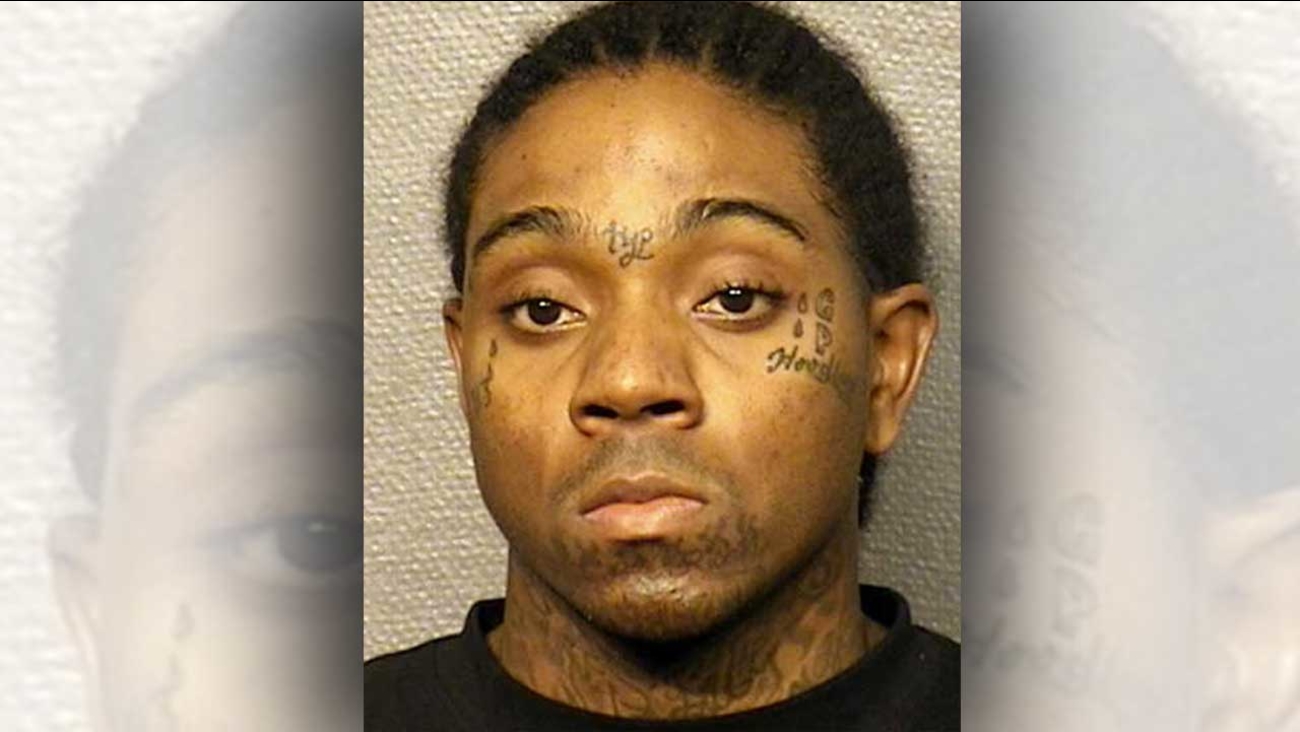 HOUSTON (KTRK) -- A suspect in an armed robbery in north Harris County was done in by a tracking device, according to investigators.

On March 3, deputy constables say Jonathan Bennett Tisdell, 27, walked into the AT&T cell phone store in the 21300 block of the North Freeway. He reportedly had a black semi-automatic handgun and ordered employees to the back room where a safe was located.

Tisdell reportedly forced the employees to open the safe. He grabbed 58 mobile devices valued at estimated $37,000. What he didn't realize he was grabbing, according to investigators, was a 'bloodhound' tracking device that was with the stolen goods.

The tracking device led deputies to Tisdell in the 21100 block of Hidden Bridle Court.

"Constable Deputies responded to the location and detained Jonathan Bennett Tisdell, who was positively identified as the suspect that had robbed the cell phone store, at which time, he was arrested," said Assistant Chief Mark Herman with Precinct 4. "Job well done by our deputies."

Deputies also say they recovered a handgun and an AK47 rifle. Tisdell was arrested and booked into the Harris County Jail on charges of aggravated robbery and felon in possession of a firearm.

Bond on the firearm charge was set at $10,000. No bond was set for the aggravated robbery charge.