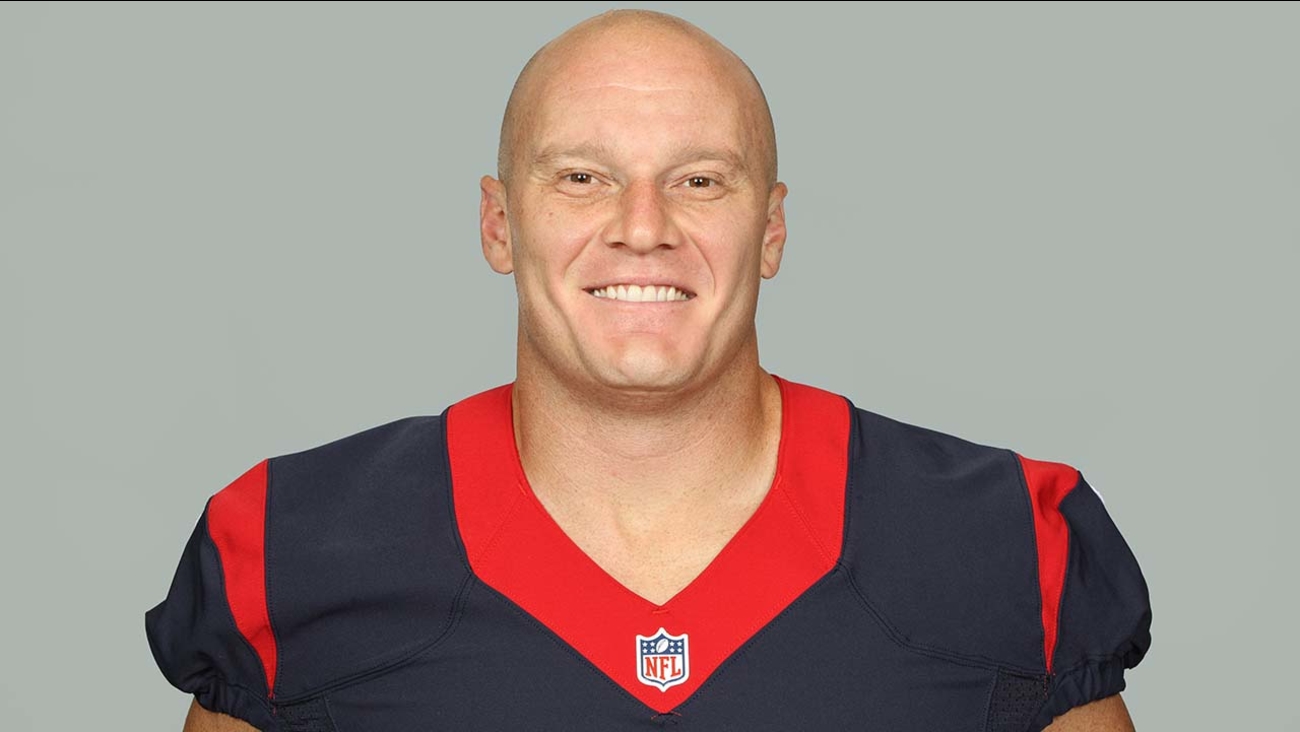 Myers is a two-time Pro Bowler who started every game for the Texans over 8 seasons.

"Chris has been a mainstay on our offensive line for the past seven seasons," Executive Vice President of Football Operations and General Manager Rick Smith said. "He has been a consummate pro during his time here in Houston. Chris, his wife, Jenny, and his entire family have represented our organization in the Houston community with class. We appreciate his contributions and wish him the best as he continues his career."

Myers (6-4, 286) came to the Texans via trade with Denver in 2008. Myers holds the NFL's longest active consecutive games played streak for an offensive linemen at 153 and consecutive starts at center at 128.