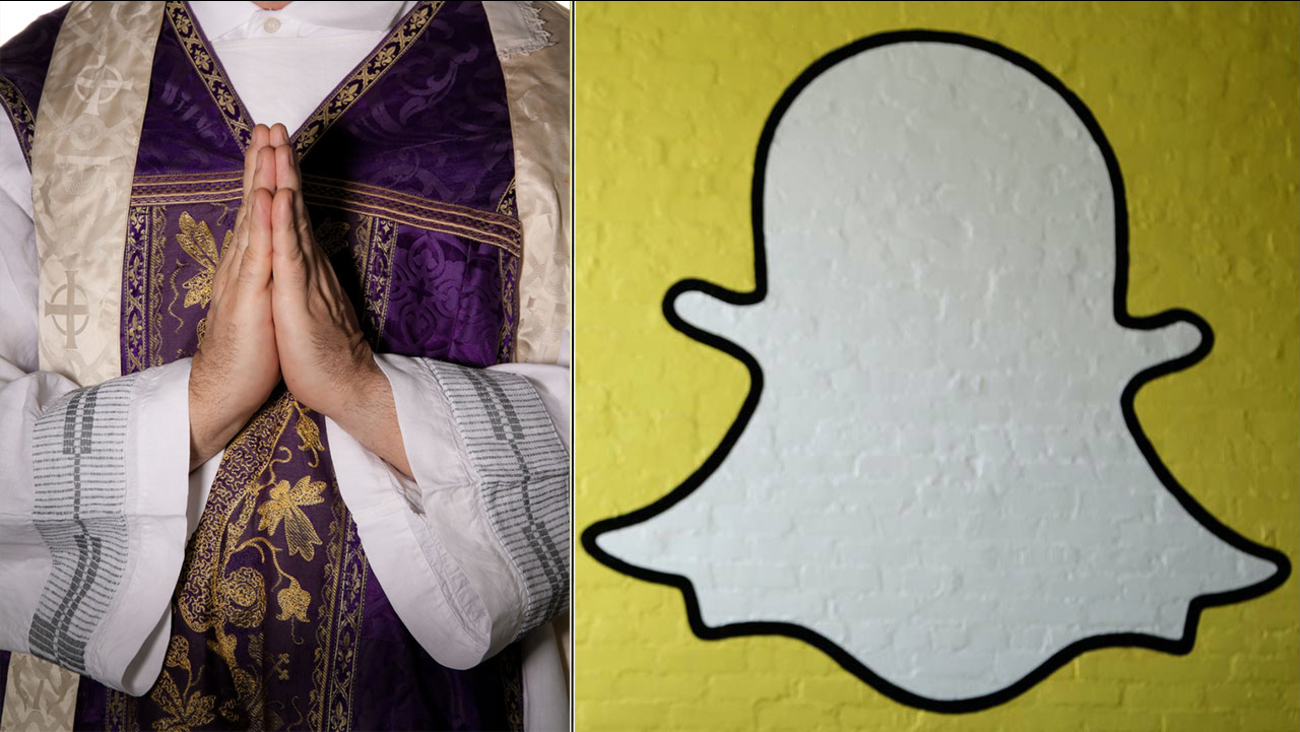 SAN ANTONIO, TX -- A priest in San Antonio wants to use an app known for sexy texts to help people take a sacrament.

The man who goes by @PriestDavid online says he will now be hearing confession via Snapchat. The priest says he was working on a project with a college student when the idea came to him.

The priest does not want to be publicly identified, but he did talk to WOAI-TV who learned the priest was ordained 23 years ago and has a current congregation, though it is not clear if he's Catholic or Episcopalian.

Reverend Tony Vilano of San Fernando Cathedral did tell the TV station that the Archdiocese of San Antonio is not involved in any way with the Snapchat confessions.

"The church teaches when you go to confession, you should go to a priest either behind a divider or face to face," Vilano told WOAI-TV. "It's not confession. It's not what the sacrament is all about... there's no humility in there. There's no ownership of the sins you've committed."

Priest David believes the Snapchat confessions will help the church reach out to younger people in the community.