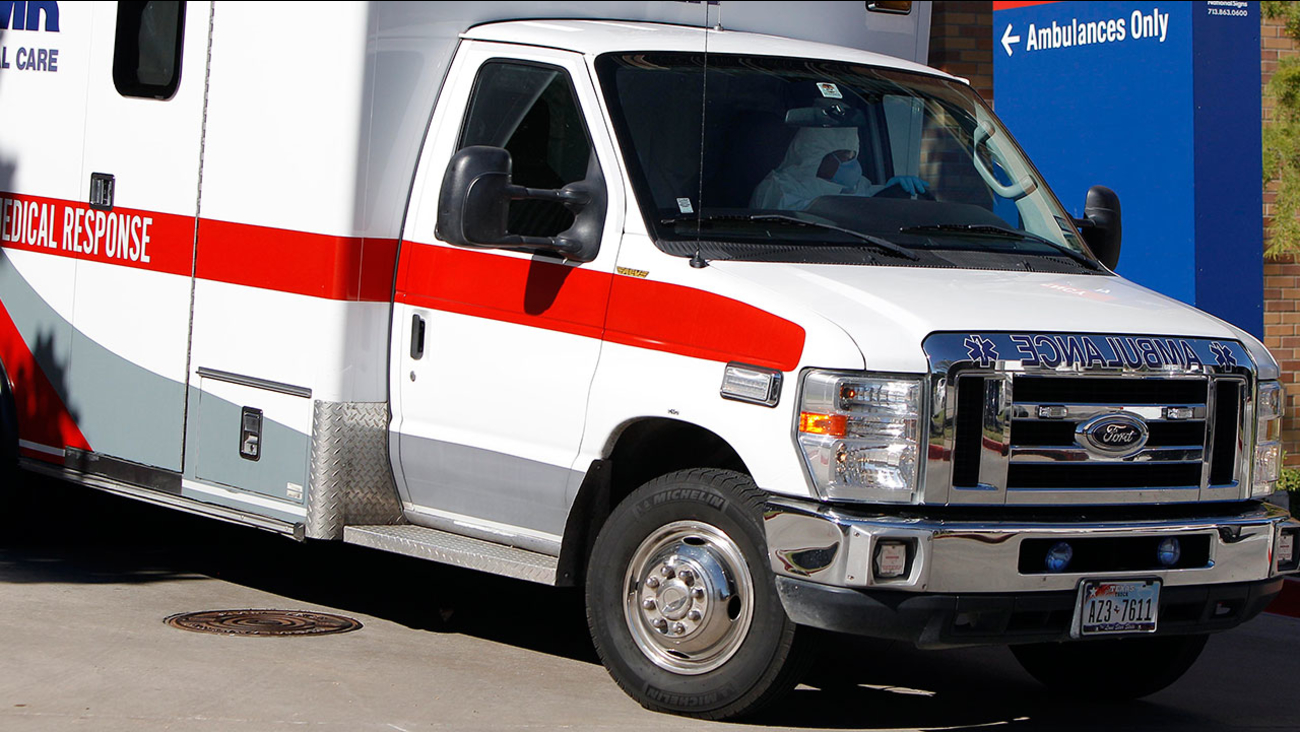 HOUSTON (KTRK) -- A man who had been fighting for his life after getting struck by an SUV in west Houston has died.

The 22-year-old man was struck February 20 by a tan Chevrolet Suburban in the 1300 block of Blalock. Police say he stepped out into the street as the vehicle was making a left turn from Westview Drive.

Authorities say the driver of the Suburban stayed at the scene and was questioned by detectives then released.

The victim was transported to Ben Taub General Hospital in critical condition but died five days later. His identity is pending verification by the Harris County Institute of Forensic Sciences.