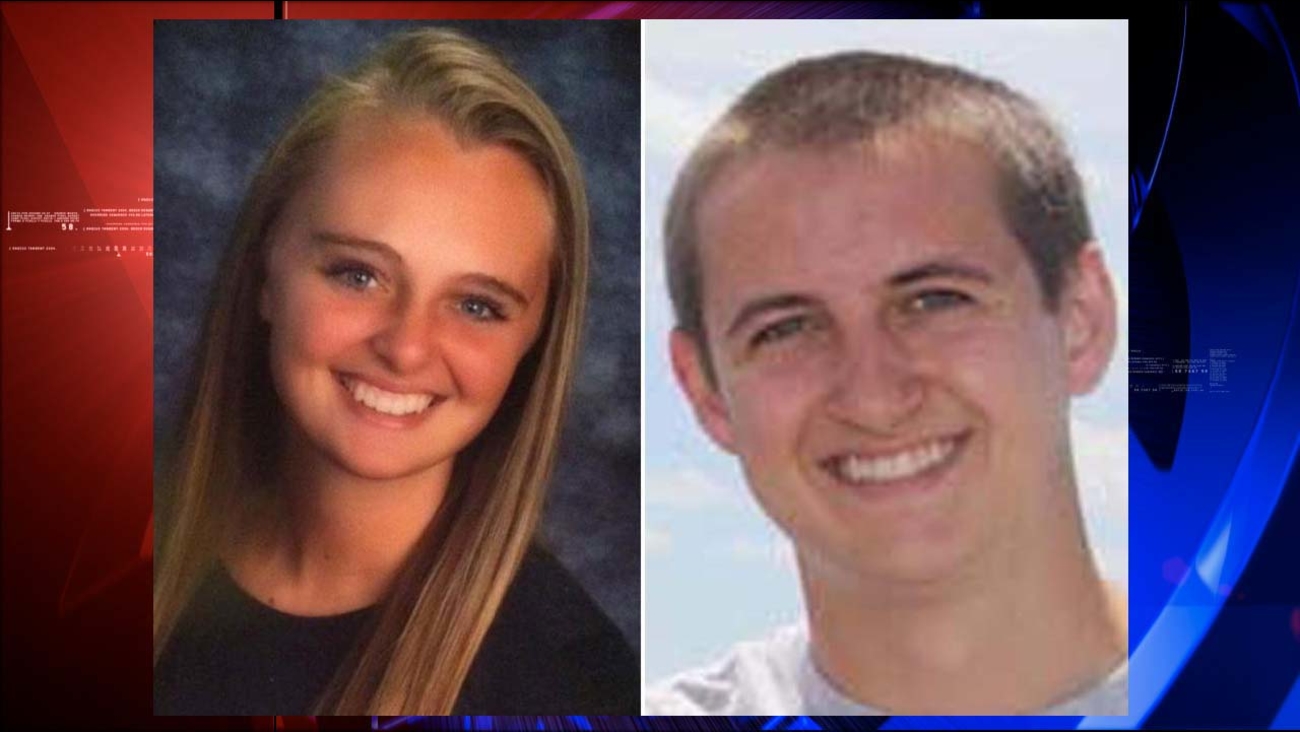 And now investigators believe 18-year-old Michelle Carter influenced Roy to go through with it.

The teen's body was found inside his car behind a Kmart in Fairhaven. He died from carbon monoxide poisoning.

Officials say, their investigation found text messages between the two teens. One showed Carter told Roy to "get back in" his vehicle when he became scared.

Roy's grandmother, Janice Roy, believes his death could have been prevented. She said, "He was in a fragile state, yes. But I think he could have been manipulated not to."

Carter is expected in court for a pre-trial hearing in mid-April.