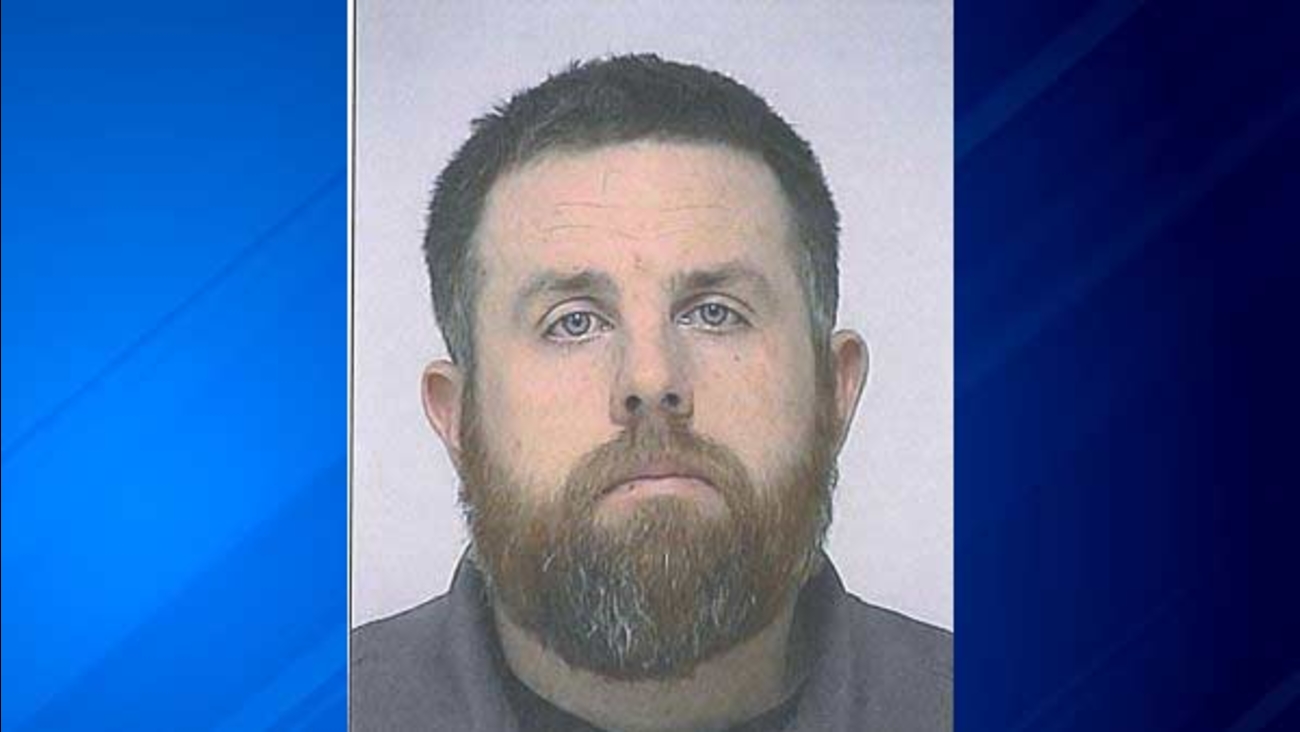 PLAINFIELD, IL -- Police say a Plainfield Central teacher is accused of having sex with a 17-year-old girl.

The teacher, Brian D. Smith, and the student, who was in one of his classes, had been communicating over social media for about a month prior to the alleged incident.

Some of the messages were sexual in nature and included both text messages and photographs, police said.

Police say they believe that only one sexual encounter took place between Smith and the student.

About a week after the incident, officials say they were notified by an acquaintance of the student.