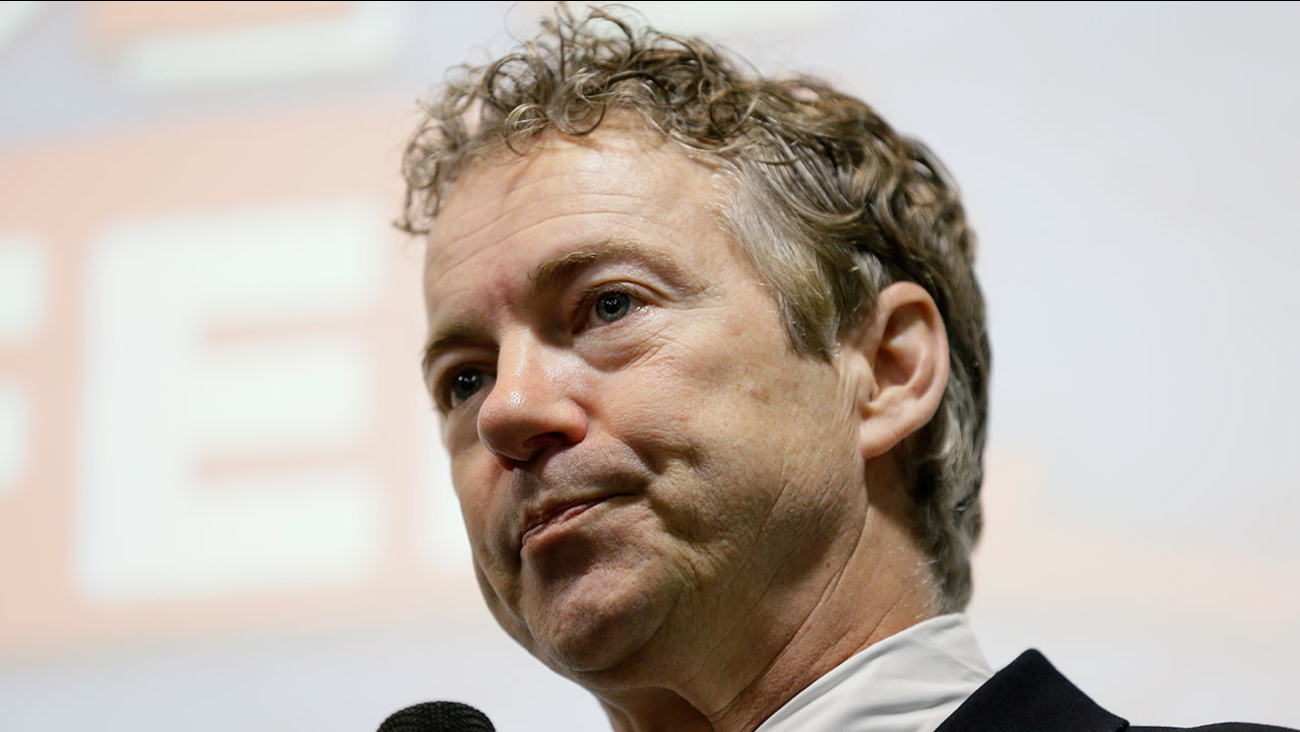 FRANKFORT, KY -- Faced with the task of preserving a GOP Senate majority in 2016, Sen. Mitch McConnell gave his blessing Tuesday for an election calendar that would let fellow Republican Rand Paul run for president and re-election to the Senate at the same time.

McConnell, the Senate majority leader, endorsed Paul's bid to create a Kentucky presidential caucus in 2016, a move that would allow Paul to run for president and re-election without appearing on the ballot twice in the same election, which is barred by Kentucky law.

"Senator McConnell's initial reaction to the caucus proposal could best be described as respectful skepticism," McConnell's chief of staff Brian McGuire said in a written statement first reported by the Lexington Herald-Leader. "But after a lengthy discussion of the details with Senator Paul he has become convinced that switching from a primary to a caucus is worth his support."

McGuire noted the caucus would be a one-time event and Paul would raise money to pay for it so it "would do no damage to the state party or interfere with this year's state races."

The state party's central committee is scheduled to vote on the proposal March 7. Paul has already written to committee members asking them to approve the change. Other prominent Republicans supporting the idea include U.S. Rep. Thomas Massie and Republican candidate for governor James Comer.