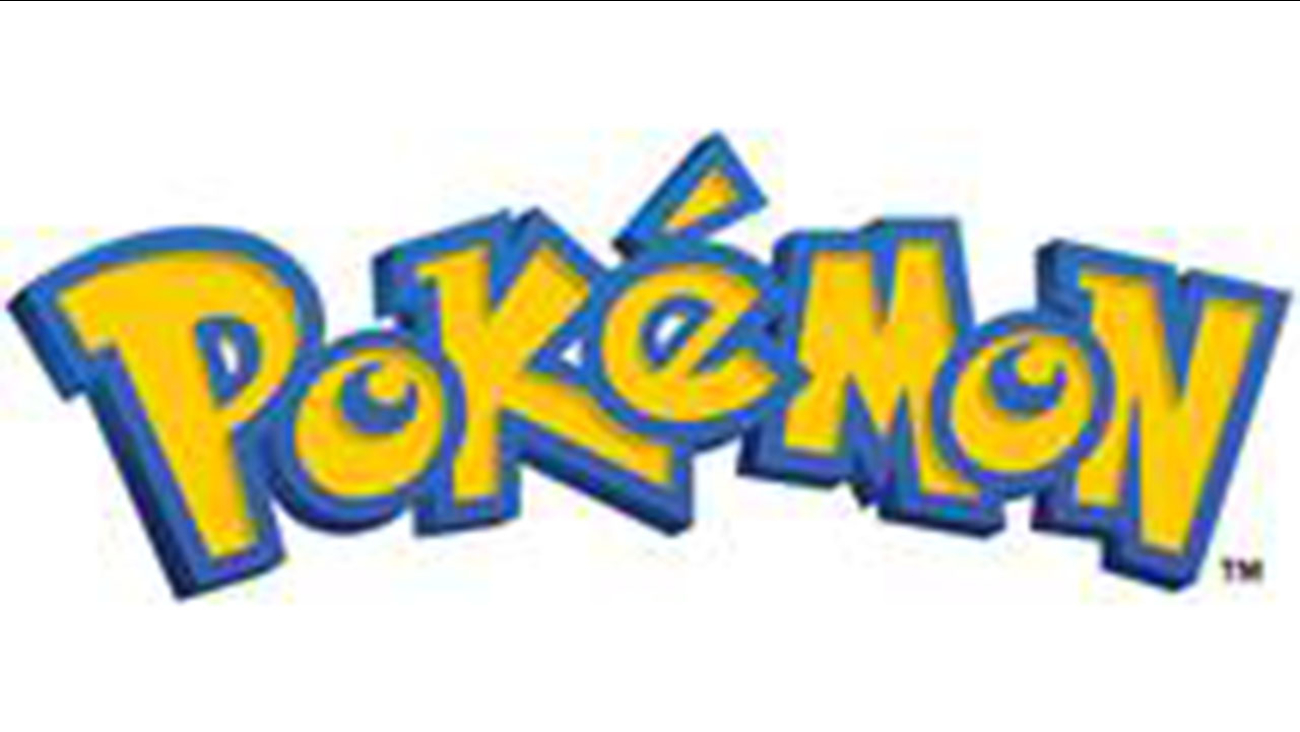 "The 2015 Winter Regional Championships brought together some of the most elite players from each of their regions. Thank you to the thousands of Pokemon trainers that participated and congratulations to this year's Winter Regional Champions," said J.C. Smith, director of Consumer Marketing for The Pokemon Company International. "We look forward to following these players as they continue their journeys throughout the season."

Players of all ages and skill levels are encouraged to participate in Organized Play events that guarantee competitors the opportunity to play in multiple rounds, no matter what their win-loss record is. For more information on future tournaments including dates, locations, prizes, and tournament rules and regulations, visit www.pokemon.com/play.