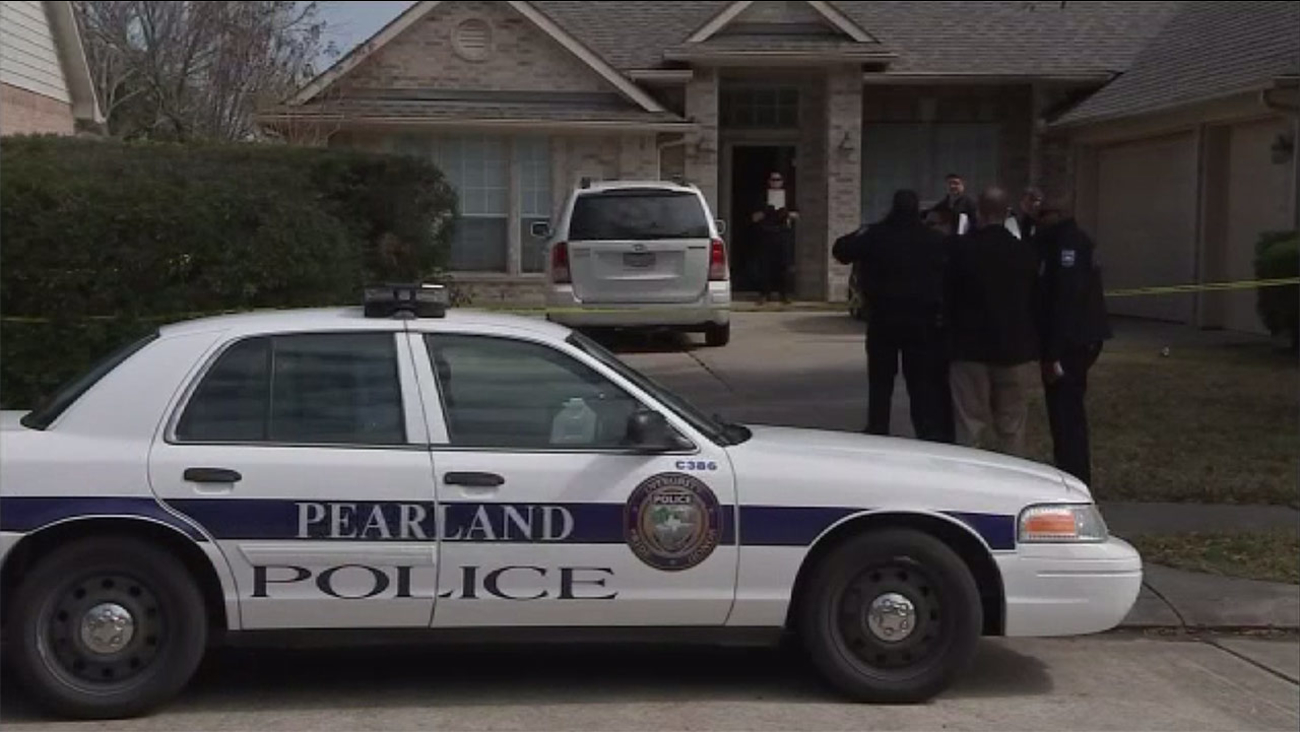 PEARLAND, TX (KTRK) -- Twin 15-month-old sisters were found unresponsive in a bathtub in Pearland last Tuesday. One twin died that day and the other died yesterday, after being removed from life support.

Lt. Patrick Savage with the Pearland Police Department said a woman from the home in the 1400 block of Crystal Lake Circle East called 911 at about 11:30am Tuesday..

The twins were rushed by Life Flight medical helicopter to Memorial Hermann Hospital for treatment. One toddler died later that day.

The second 15-month-old infant was taken off of life support devices at approximately 6pm yesterday and was declared deceased shortly thereafter.

As with the first child from this incident, the Harris County Medical Examiner's Office will conduct an autopsy. 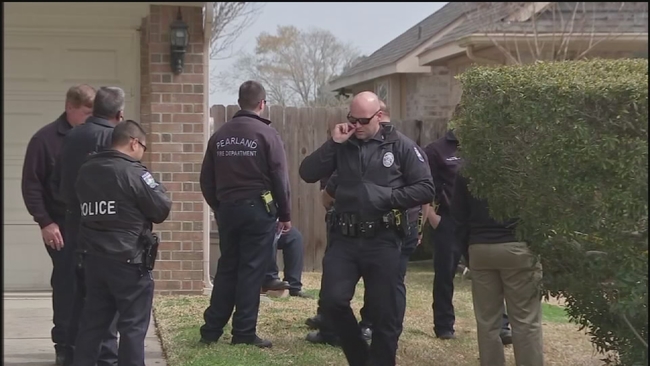