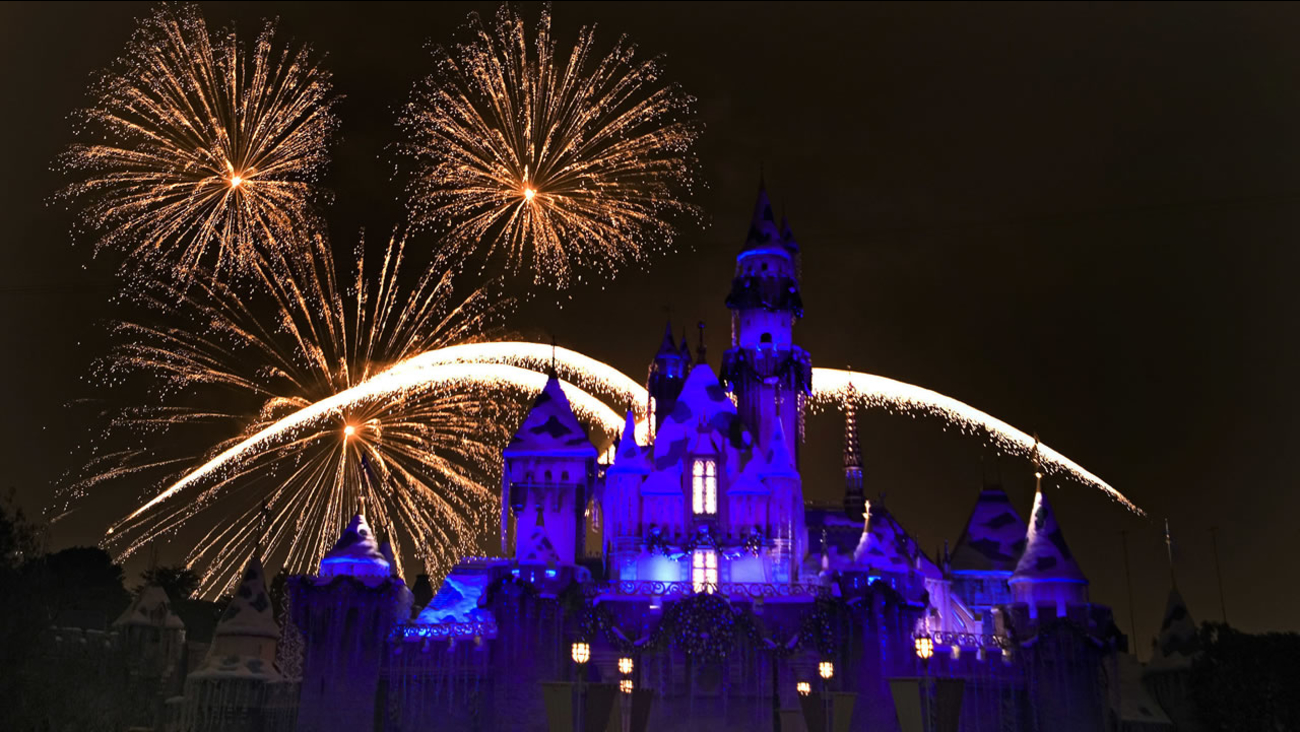 ANAHEIM, CA -- Getting into the happiest place on Earth just got a little more expensive. Yesterday, Walt Disney raised ticket prices to attend Disneyland, Walt Disney World and the rest of its U.S. theme parks.

The price hike varies between types of tickets and annual passes. A one-day, park hopper ticket increases from $150 to $155. Disneyland's premium passholders will need to fork over an extra $80 for a total of $779 on their next renewal.

"A day at a Disney Park is unlike any other in the world, and there is strong demand for our attractions and entertainment. We continually add new experiences, and many of our guests select multiday tickets or annual passes, which provide a great value and additional savings," Disney spokeswoman Suzi Brown said.

Guests will also no longer be able to purchase an annual parking add-on pass. However, the parking add-on will be grandfathered in for guests who already have them and will continue to be included for premium passes.

Disneyland most recently raised their prices in May 2014.

A one-day ticket for either Disneyland or California Adventure in Anaheim, California, is now $99 for anyone 10 or older. That's up from $96.

Single-day tickets for the Magic Kingdom at Walt Disney World in Lake Buena Vista, Florida, are now $105, up from $99.

A one-day ticket to Disney's other central Florida theme parks - Epcot, Disney's Hollywood Studios and Disney's Animal Kingdom - are $97, up from $94.

For children under age 10, a single-day ticket is $93 for Disneyland, $99 for the Magic Kingdom and $91 for the other theme parks.

Walt Disney is the parent company of this station.