Police: Man unhappy with $50 haircut flew into rage at salon 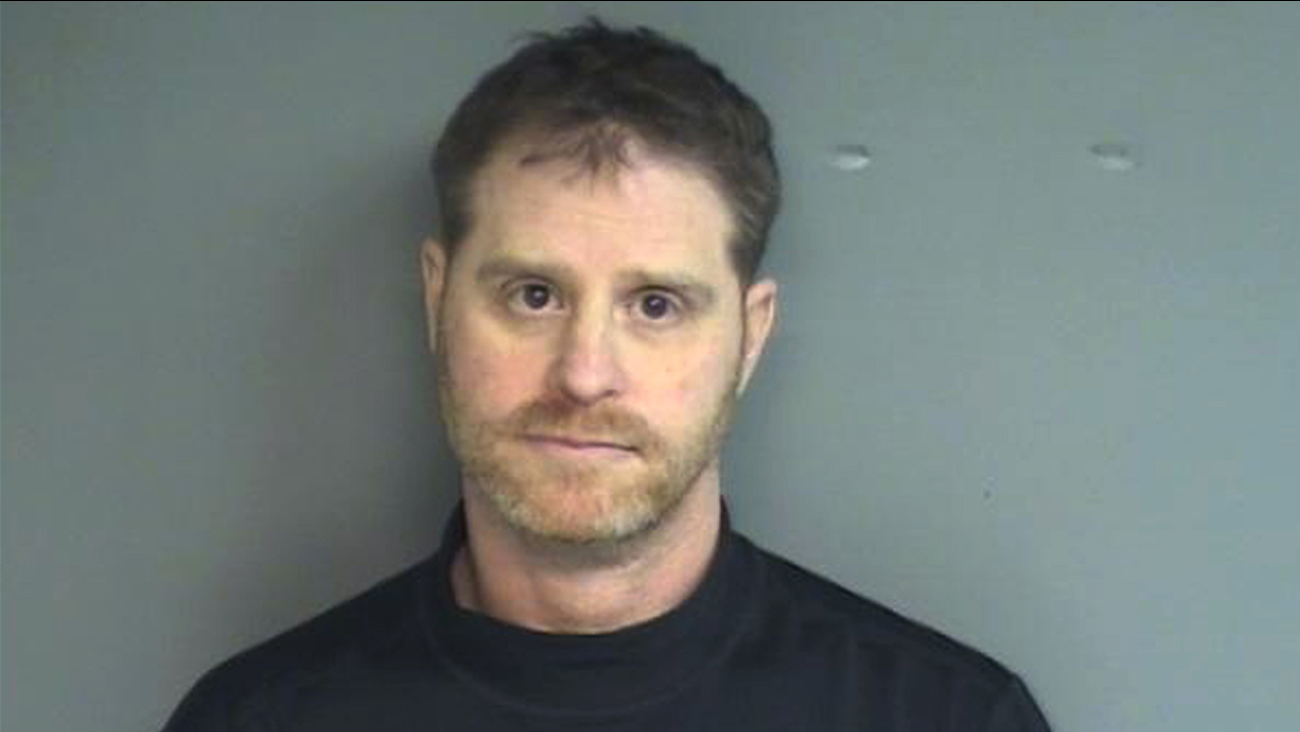 STAMFORD, CT -- A man who was unhappy with his haircut faces criminal charges after police say he became enraged and threw items around a Connecticut salon.

Stamford Police Sgt. Kelly Connelly says 47-year-old Alan Becker was angered further when he learned the trim he got Wednesday morning was going to cost him $50.

Connelly says Becker kicked a hole in a salon wall, became hostile toward staff and customers, and threw a candle display and other items, then left.

Police say Becker returned later and demanded his hair be "fixed," but the salon refused.

Authorities later arrested Becker on breach of peace and criminal mischief charges at his Stamford home.