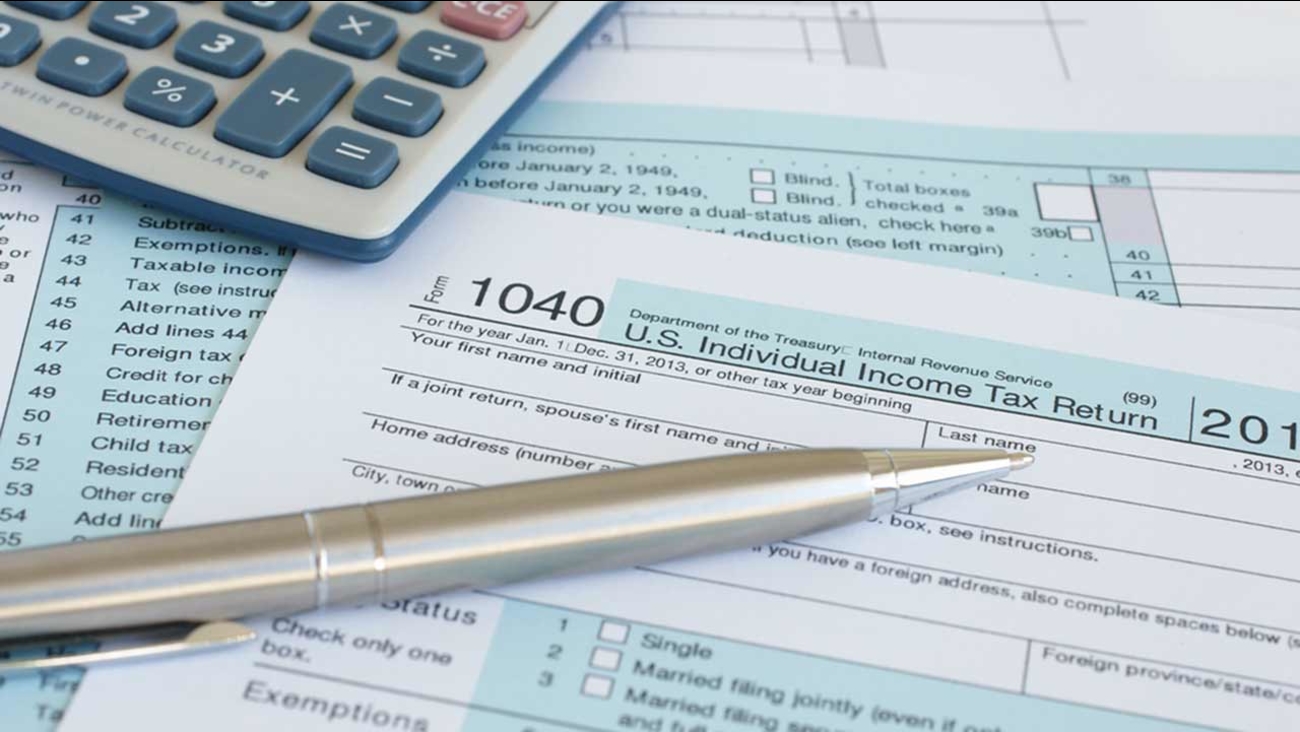 WASHINGTON -- About 800,000 HealthCare.gov customers got the wrong tax information from the government, the Obama administration said Friday, and officials are asking those affected to delay filing their 2014 returns.

The tax mistake is a self-inflicted injury that comes on the heels of what President Barack Obama had touted as a successful enrollment season, with about 11.4 million people signed up.

California, which is running its own insurance market, on Thursday announced a similar problem affecting about 100,000 people in that state.

The errors mean that nearly 1 million people may have to wait longer to get their income tax refunds this year. And they could also affect the size of those refunds.

Another 50,000 or so who already filed may have to resubmit their returns.

Several million households could benefit from that grace period, which had been sought by Democratic lawmakers in Congress. Uninsured people who go to file their taxes and learn they're facing a penalty will have between March 15 and April 30 to sign up for subsidized coverage through HealthCare.gov. The fines for being uninsured are going up in 2015.

The tax error highlights the complicated links between Obama's health care law and taxes, connections that consumers will experience for the first time this year. The law subsidizes private health insurance for people who don't have access to job-based coverage.

By delivering those subsidies through the income tax system, the White House and the law's supporters were able to tout the health care overhaul as a tax cut. But it also introduced new wrinkles to an already-complicated tax system.

The errors disclosed Friday are in new forms that HealthCare.gov sent to millions of consumers receiving coverage through the federal insurance market that serves most states. Those forms, called 1095-As, are like a W-2 for health care. They provided a month-by-month accounting of the subsidies consumers received to help pay their premiums. That information is then used to make sure everybody got the right amount, not too much, or too little.

Andy Slavitt, a top administration official overseeing federal health insurance programs, said the administration is still investigating the root cause of the problem. Slavitt said it had to do with erroneous calculations of a "benchmark" premium that is used to help determine the amount of subsidies that individuals receive.

It's unclear how the error would affect consumers, Slavitt said. He said it's a mix of people who would have gotten too much assistance with their premiums, or too little.

Slavitt said the administration started notifying the affected consumers today. He urged them to wait to file their taxes until they receive corrected forms.

An estimated 50,000 who have already filed will receive special instructions from the Treasury Department, he said.

Melania Trump asks Americans to 'choose love' in her farewell 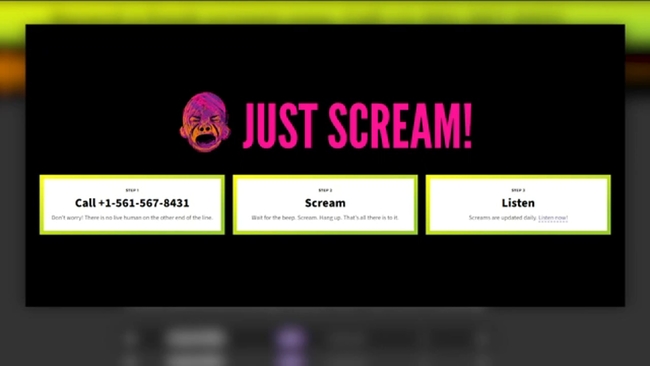 Let it all out by calling the 'Just Scream!' hotline 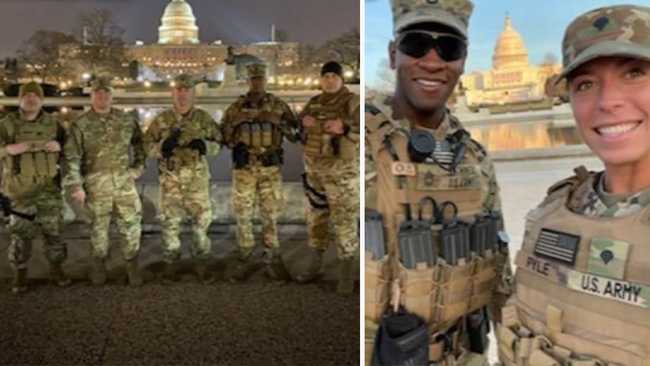