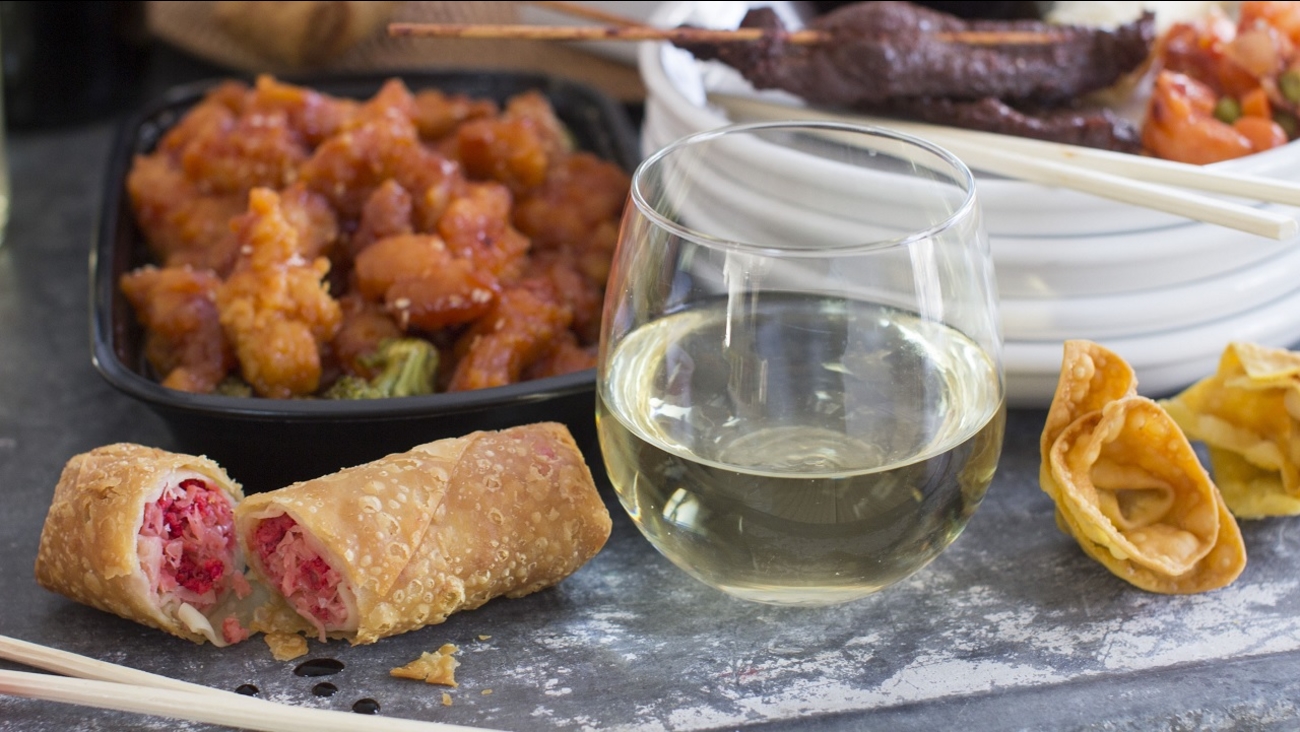 HOUSTON (KTRK) -- It's the Chinese New Year, and these restaurants are ABC-13 viewers' favorites around town.

888
The overwhelming favorite among ABC-13 viewers is one of the six 888 Chinese Restaurants around town. Of those six, the location on the Gulf Freeway was mentioned more than any other. But don't worry if you aren't in Houston - there are 888 locations in Dickinson, Baytown, and Pearland too. There's free delivery too and you can order online!

Original Timmy Chan
The Original Timmy Chan in the Medical Center is known for its chicken wings. Unlike most Chinese restaurants, they're open at 7 a.m. serving American breakfast too. They have everything from catfish and grits to chicken and waffles.

Cafe 101
As far as full service restaurants go, Cafe 101 came out on top. It's in the heart of Chinatown in Southwest Houston. They offer over 100 flavors of Asian teas and fresh fruit drinks, and one viewer says the drinks are amazing.

Jade Palace
Jade Palace is Humble's oldest Chinese restaurant, having been in business since 1978. They offer dine-in or carry-out, whichever you're in the mood for! If you're a fan of egg rolls, give them a try at Jade Palace. They're one of the favorite items on the menu among ABC-13 viewers.

China Garden
China Garden on Leeland near the Toyota Center is a Houston original since 1969. Even though it's downtown, there's plenty of parking for customers. One viewer says they have the best egg rolls in the city!

Shan Hu
If you're looking for Chinese delivery, Shan Hu is another good option and the delivery fee is only $1 with an order of at least $12. The restaurant is located on Bellfort near Hobby Airport. Their menu is all online and you can even place your order there for pickup or delivery.

Kim Son
Kim Son is traditional Vietnamese and Chinese cuisine, perfect to celebrate the Lunar New Year. The restaurants are huge and there are Houston-area locations to choose from - Bellaire, Jefferson, and Sugar Land. Make sure to join their VIP club for exclusive offers.

Tan Tan
Tan Tan started as a small, family business in 1986, and now there are two locations in Houston. There are three dishes that Tan Tan recognizes as its customers' favorites. Make sure to try the House Special Rice Cake, noodle soup dishes, and Hot Pot courses.

Eastern Chinese
Eastern Chinese on 34th and Oak Forest has been around since 1983, and we had ABC-13 viewers say they've been going there for over 15 years. Eastern Chinese is owned by the same folks who own Chang's in Katy and Sugar Land.

Panda Garden
Panda Garden on Wesleyan is a full-service restaurant that will also deliver! Even if you're on a diet, Panda Garden has a lighter dish for you on their menu. One thing to remember, the restaurant is closed on Saturdays.