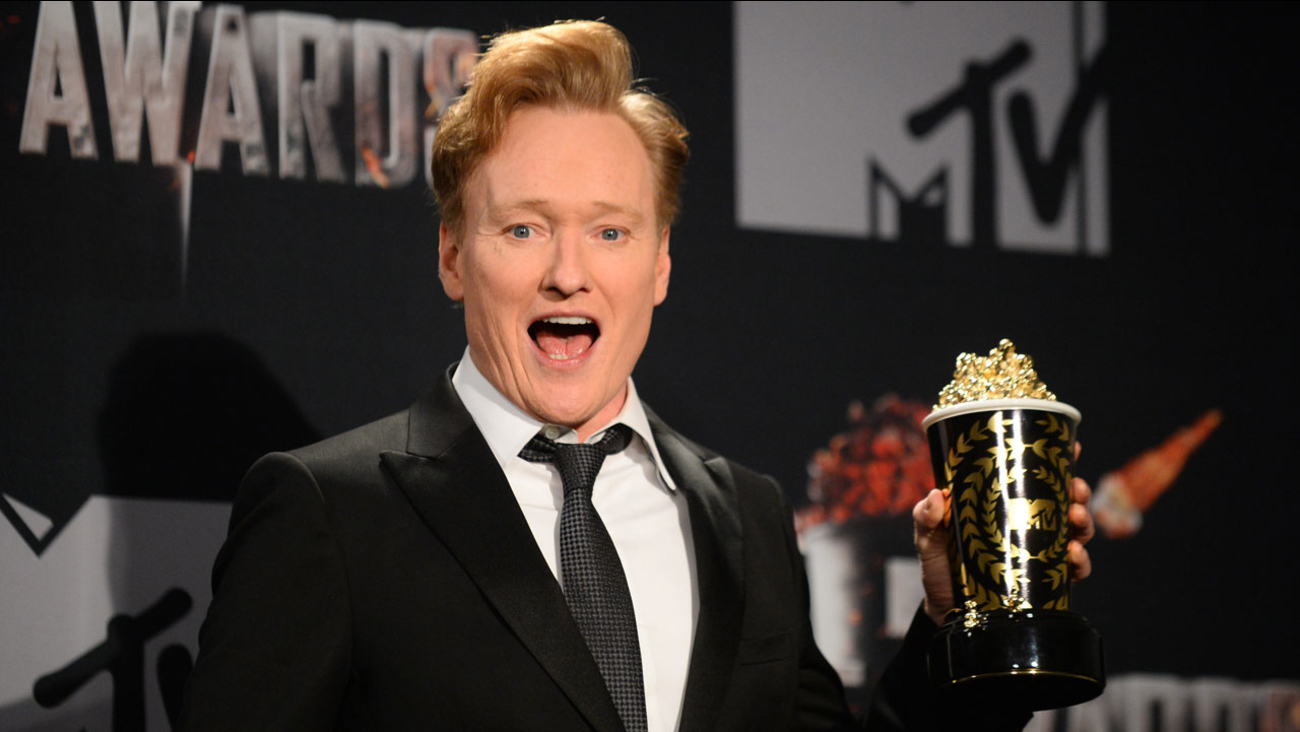 Conan O'Brien poses in the press room at the MTV Movie Awards on Sunday, April 13, 2014, at Nokia Theatre in Los Angeles. (Photo by Jordan Strauss/Invision/AP)

NEW YORK (KTRK) -- Conan O'Brien is about to be a part of history. He is now the first late night talk show host to film an episode in Cuba since the trade embargo began in 1962.

A news release from the show says the TBS host spent "multiple days taking in the sights, sounds and culture of the country. The trip gives the 'Conan' audience a rare glimpse into the daily life of a country not often seen by American viewers."

TBS says O'Brien is taking advantage of President Barack Obama's efforts to improve relations with the island country. In December, President Obama announced the US was working to re-establish diplomatic relations with Cuba.

The last time a talk show host filmed in Cuba was in February 1959. That's when Jack Paar interviewed Fidel Castro for "The Tonight Show." Paar's interview came just one month after Ed Sullivan's infamous interview with the former Cuban leader.


Tap here to watch on the news app.