High school senior upset after being turned away from couples dance 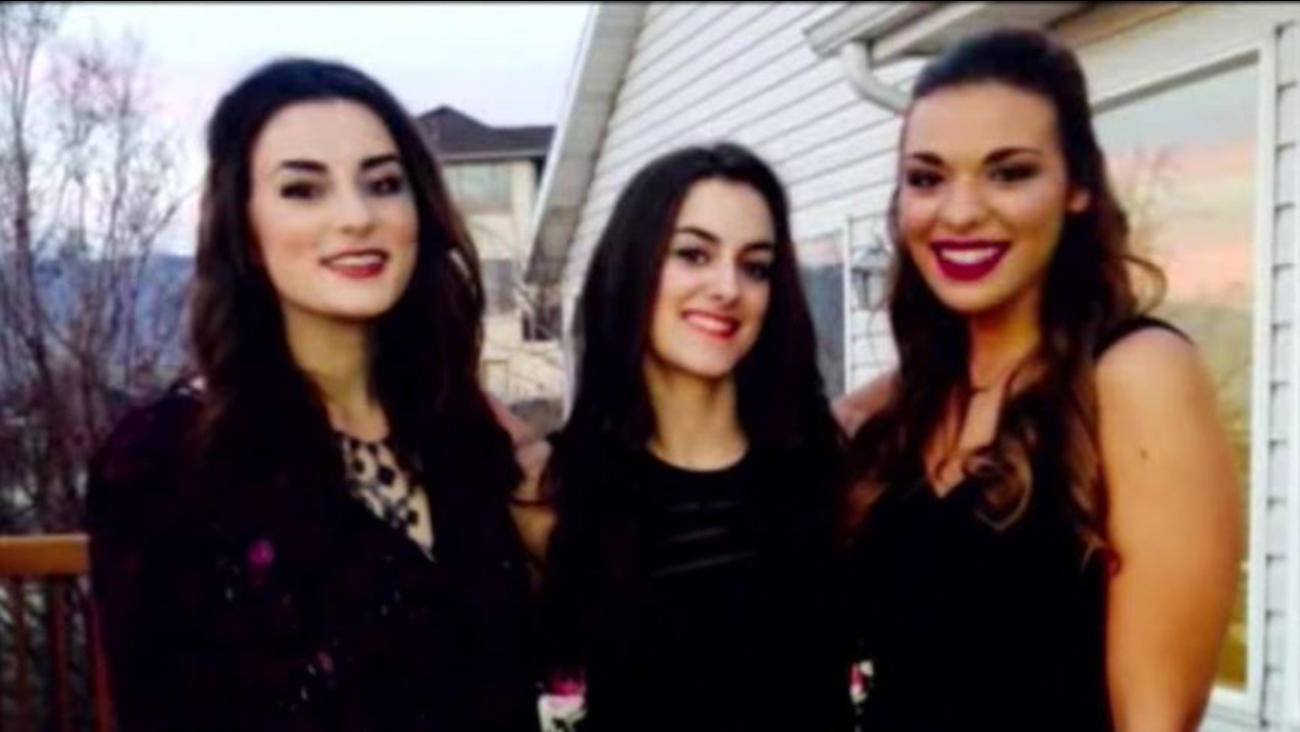 KTRK
BOUNTIFUL, UT (KTRK) -- A Valentine's Day dance didn't go as planned for a group of friends in Utah.

The three teen girls tell KUTV they left disappointed when school officials wouldn't allow one of them in because it was a "couple's only" dance.

Josee Stetich, Shivani Lindmeir and Mikayla Robertson say they spent Saturday afternoon getting ready and going to dinner before heading to the Utah State Fairgrounds for Bountiful High School's "Sweethearts Dance." Stetich says officials allowed Lindmeir and Robertson to enter as a couple, but then she got to the door.

"They said, 'no, you can't come in, because you don't have a date," Stetich said. "I've gone to this school for three years, and I never even knew about that rule."

The girls say they ended up spending the evening at a local chocolate shop where they were given a tour of the kitchen and free samples.

Now, the girls and their parents want a change in policy.

"All my friends are upset. My mom's upset," Stetich told KUTV. "It's not a necessary rule. People don't get asked to dances, and sometimes plans change. People get sick or something and someone can't go. You shouldn't be able to not go to a dance because of that."

Principal Greg Wilkey says he was told the teens left "voluntarily" and without incident after receiving a refund.