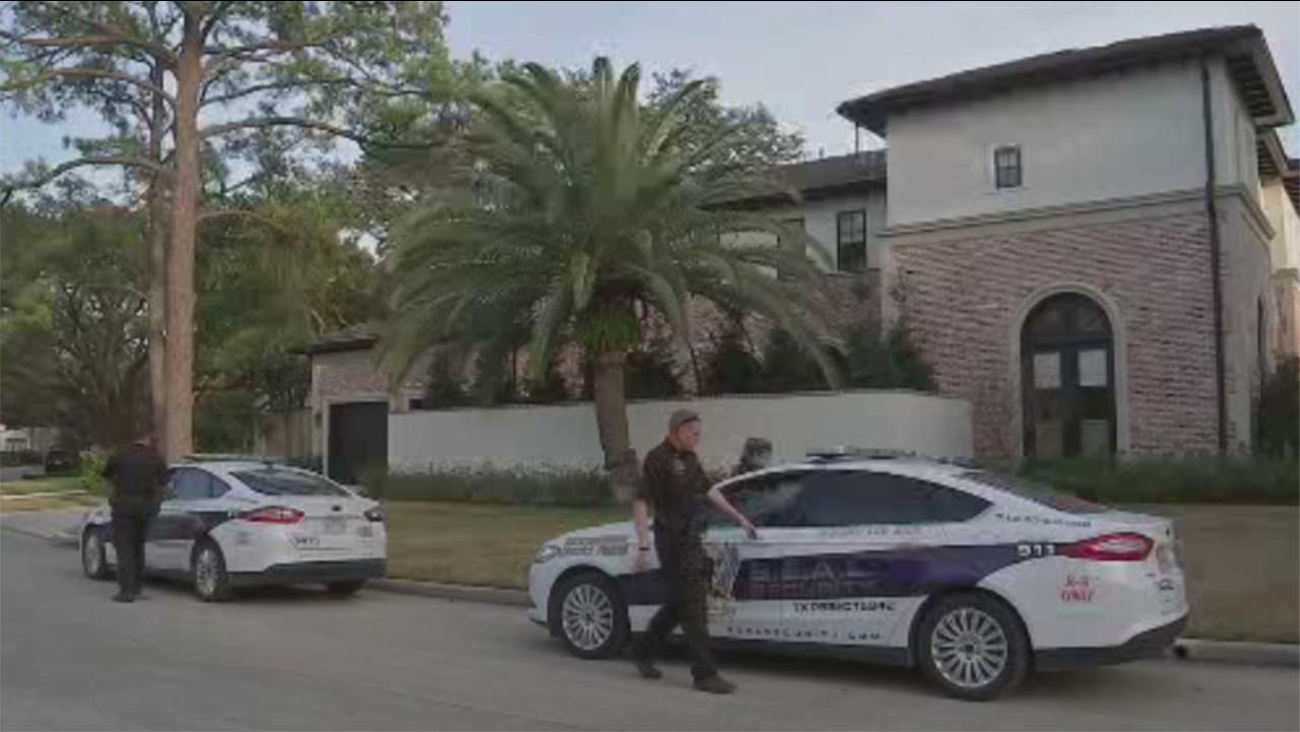 HOUSTON (KTRK) -- A pipe bomb was found in southwest Houston Saturday, according to a crime alert released by the Afton Oaks neighborhood.

The release says a neighborhood security team member who was walking his dog around 3pm found the explosive device near an oak tree on a grassy median. The media is on Newcastle between Waring and Staunton. The security officer called the Houston Police and Fire Departments.

Emergency personnel responded and cordoned off Newcastle from Staunton to Shetland, according to the crime alert.

The crime alert notes when Houston Police Department's Bomb Squad arrived, they performed an X-ray on the pipe and placed it in a box for detonation/disposal at the department's north Houston facility.

The streets reopened at about 5pm.

The crime alert adds, "At this point, we know nothing about the motives or perpetrators for this incident. There was no timer on the device, so it was designed to be lit and then ignite, but it failed. HPD is investigating, and when we know more we will report it to you. Kudos to SEAL Security for recognizing this for what it was and taking prompt action."

If you have any information on the case or noticed anything suspicious over the past few days, you're asked to call HPD or the patrol at (713) 201-3535.