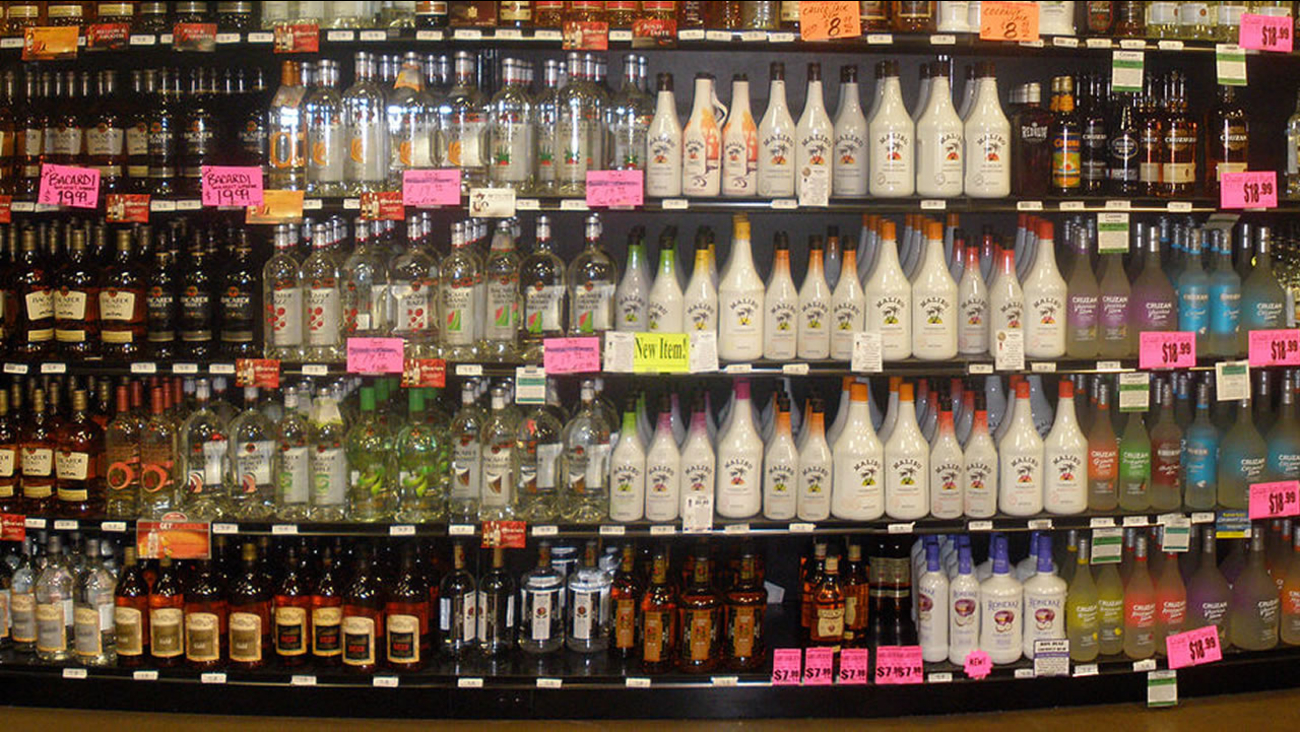 KTRK
By Chris Hanson
WASHINGTON (KTRK) -- It's a battle of Goliaths. The nation's largest retailer versus the nation's second largest state. What's at stake is your ability to buy a bottle of Bourbon at Walmart.

In the suit, filed Thursday in Austin, Walmart is also challenging two other Texas alcoholic beverage commission laws. Walmart claims that even if Texas allowed publicly-held companies to obtain a permit to sell distilled spirits, they would be limited to just five permits.

An exception in that law allows family members to consolidate their permits and obtain an unlimited number of permits. That's how companies like Spec's are allowed to operate numerous locations.

The third restriction Walmart is battling is that even if they were allowed to sell spirits and regardless of the five permit limit, they would have to abandon all 543 of their current beer and wine licenses before they can obtain a license to sell hard liquor.

"Our Texas customers want added convenience when shopping for adult beverages. However, the current law prohibits publicly-owned businesses such as Walmart from offering spirits to its customers. This is counter to Texas' belief in free enterprise and fair competition, limits our customer's choice and keeps the price of spirits artificially high, all of which harm Texas consumers. Walmart believes the law needs to be changed to provide a fair and level playing field so we can offer our customers a full assortment of adult beverages as part of a convenient and comfortable shopping experience."

If Walmart were allowed to sell spirits, they would not sell them inside their current Walmart and Sam's Club stores, but would build separate buildings at the locations. 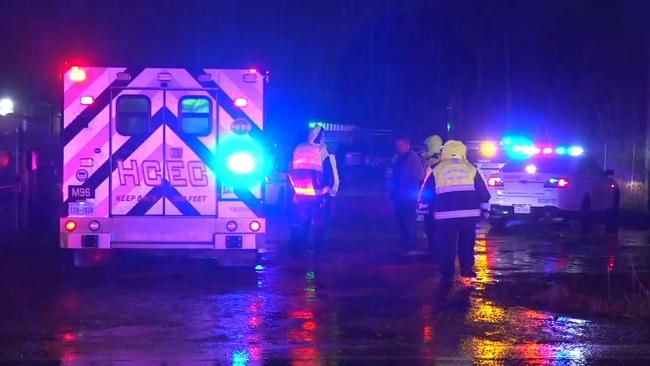