Woman charged in death of toddler 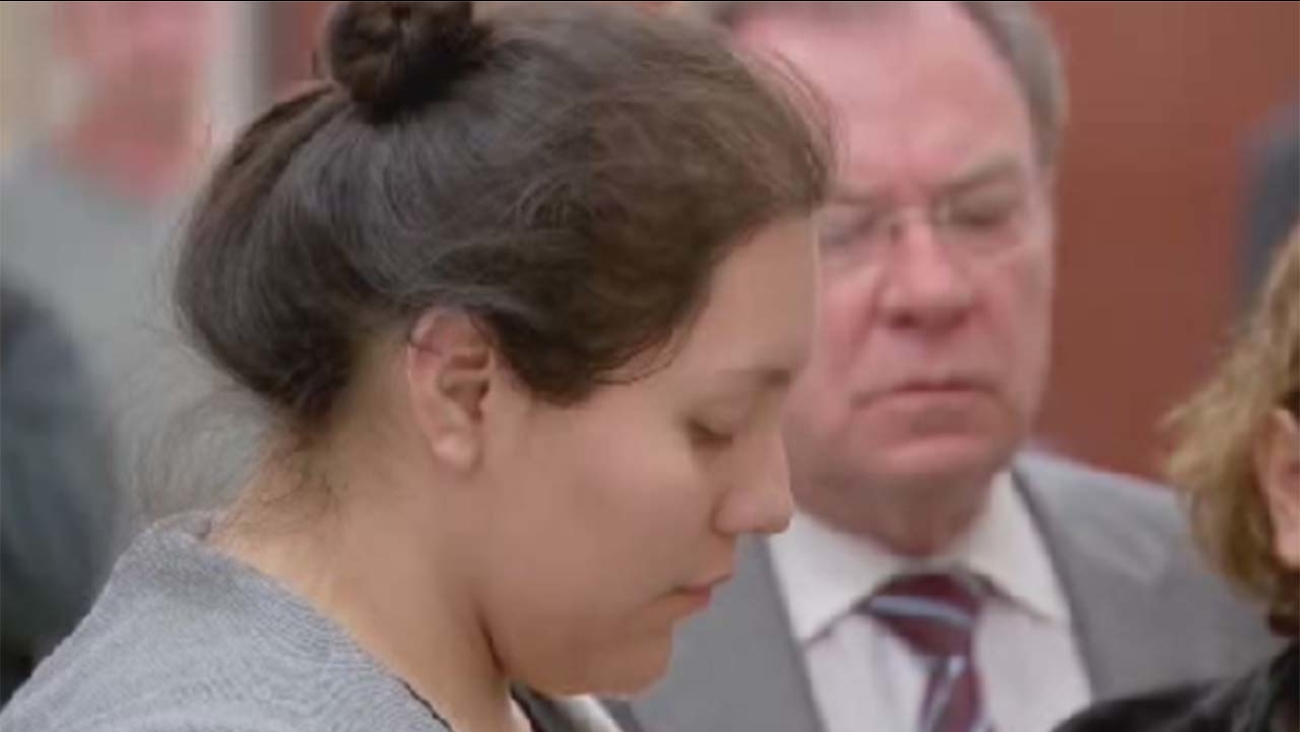 HOUSTON (KTRK) -- A 24-year-old Houston woman has been charged in the death of a two-and-half-year-old child, who police say was pushed into a door frame.

Court documents allege Victalina Mendoza Cruz was caring for her boyfriend's child, Keaton Veerasamy, on January 27 in their southeast Houston apartment, in the 11,000 block of Fuqua when police were called to a drowning.

Police say they found Cruz performing CPR on the child. The child was taken to Texas Children's Hospital where he died Saturday.

Police say that during an investigation, Cruz admitted that the child was crying and she pushed him into a door frame. Police say Cruz told them that the boy was still crying and she picked him up by the arm, slapped him and then threw him on the floor. According to court documents, Cruz told police she put the child in a bathtub and 10 minutes later found him face-down in the tub.

The medical examiner's office told police the child suffered a fractured skull, according to court documents.

Cruz has been charged with injury to a child and was released on $50,000 bond.
Related topics:
houstonharris countychild death
Copyright © 2021 KTRK-TV. All Rights Reserved.
More Videos
From CNN Newsource affiliates
TOP STORIES