Large condoms blamed for spike in STD cases among teenagers 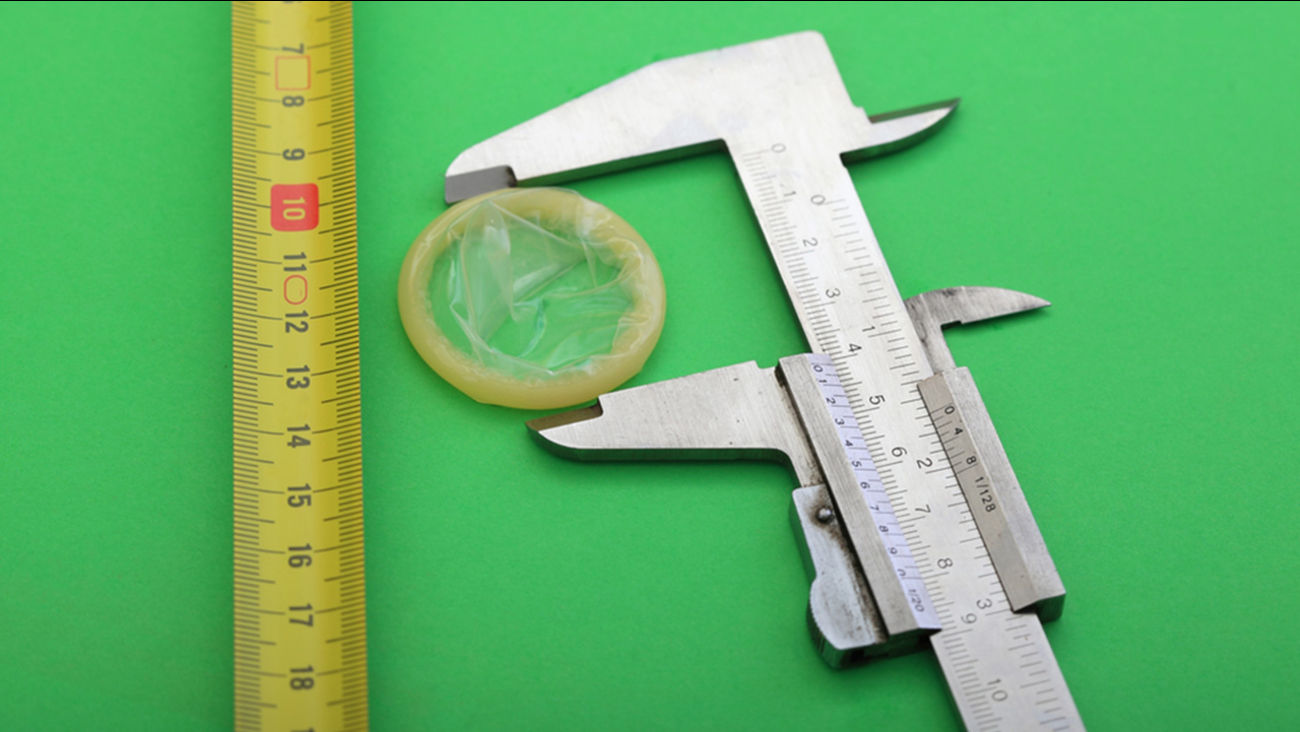 BANGKOK, Thailand (KTRK) -- Large condoms are being blamed for a spike in sexual transmitted infections among teenagers.

According to AFP/Yahoo News, health officials in Thailand say teenagers are too embarrassed to ask for the proper size condom. Instead, they are buying ones that are too big which does not protect them from sexually transmitted diseases.

The country's Ministry of Public Health says STD cases have soared among children and teenagers between the ages of 10 and 19. There were nearly five times as many cases last year as there were 10 years ago.

Health officials also say less than half of Thai teenagers use condoms.