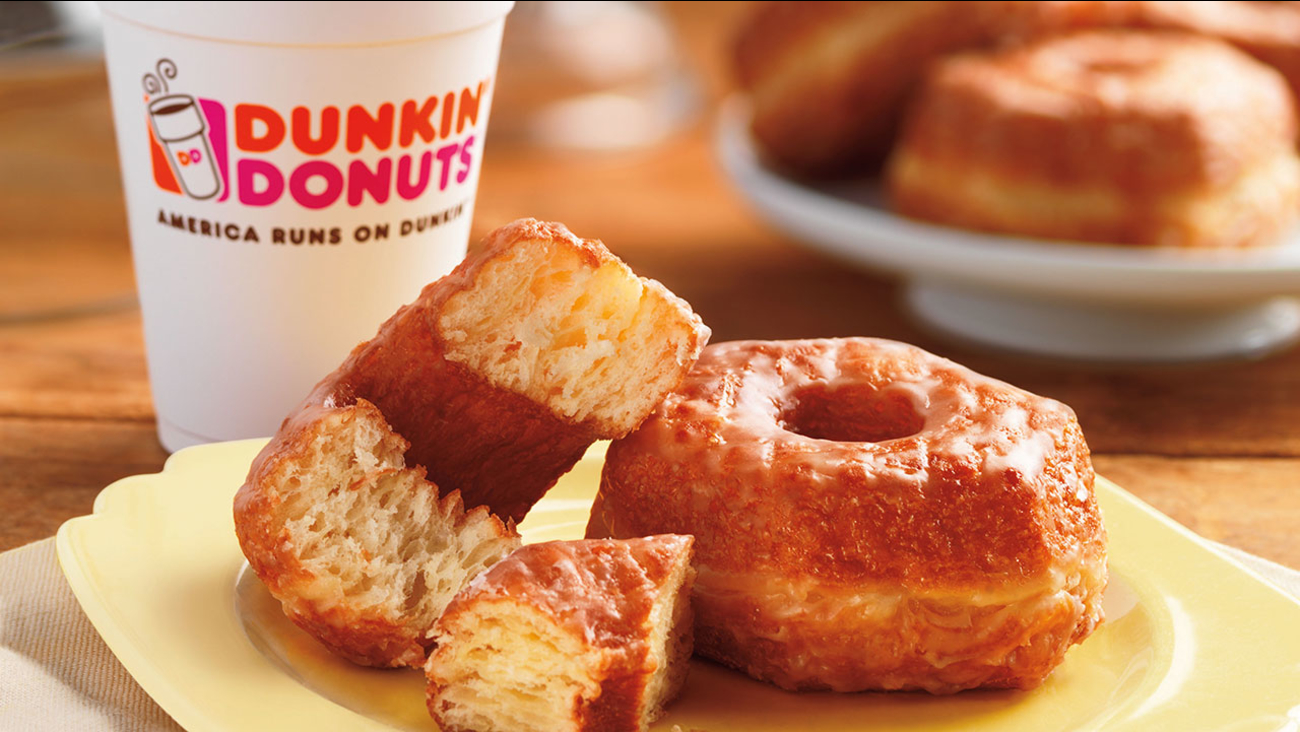 This product image provided by Dunkin' Donuts shows the chain's new "Croissant Donut," which will be launched nationally for a limited time starting Nov. 3, 2014.

CANTON, MA (KTRK) -- Dunkin' Donuts had such great success with its Croissant Donut that they have decided to add it to the bakery's lineup permanently.

The donut was introduced in November for a limited-time only menu item, and quickly became one of the most popular items in Dunkin' Donuts history. Since its debut less than four months ago, the stores have sold 8.5 million Croissant Donuts.

If you haven't tried it, the Croissant Donut is a flaky croissant ring glazed like a donut.

"The Croissant Donut platform will allow us to bring even more new and exciting flavor options to our fans. I look forward to seeing what our Culinary Team comes up with," said John Costello, President, Global Marketing and Innovation for Dunkin' Brands.