Woman accused of torturing, killing dogs at home in Crosby 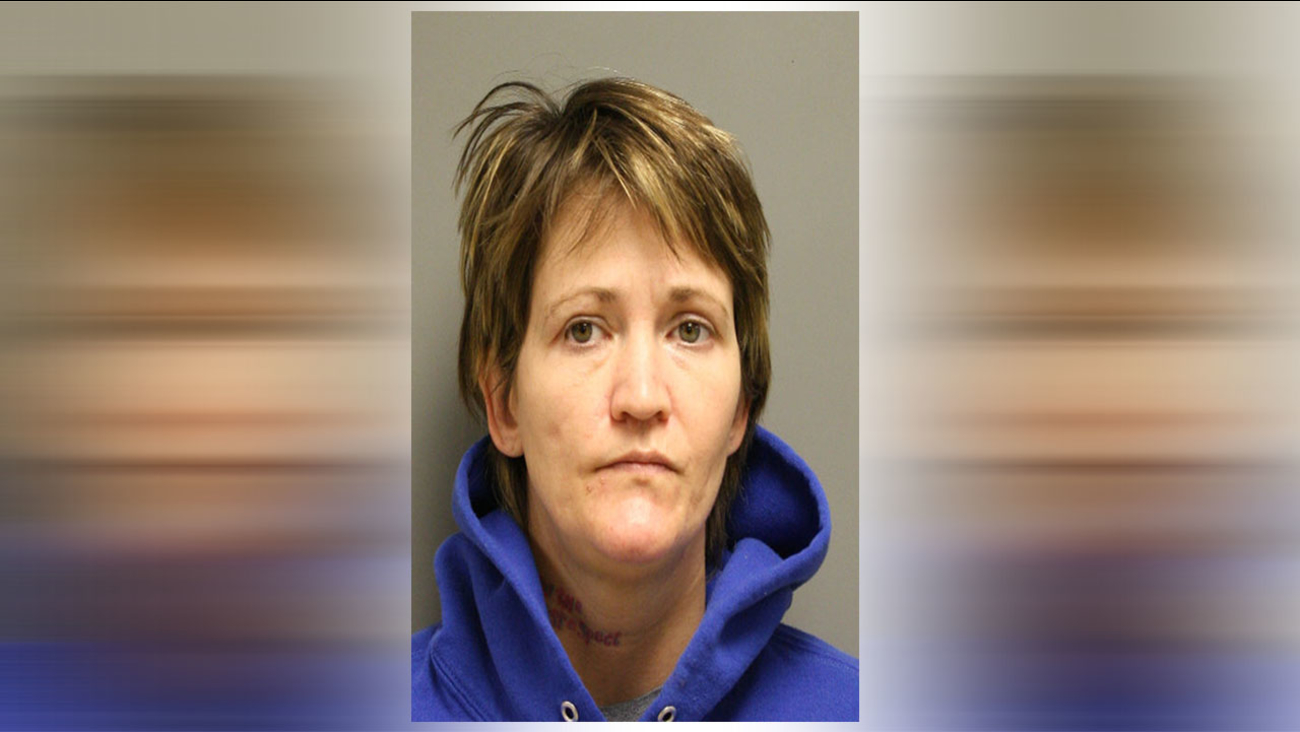 CROSBY, TX (KTRK) -- A woman is accused of torturing and killing dogs at a home in Crosby, according to court documents.

Rebekah Holly Speer, 36, is charged with cruelty to animals after authorities say they found several dead dogs -- at least one shot and stabbed -- at a home in the 3500 block of Deep Anchor Way in Crosby last July.

Deputies say they were tipped off to the situation at the home, and when they arrived, they located several dead dogs inside the house.

Court papers indicate that while at the home, deputies met Speer's ex-husband who claimed he received a text message in which Speer took responsibility for one of the dogs' deaths.

Records indicate the deceased animals were sent to the Houston SPCA.

Speer is now behind bars in the Harris County jail. She's being held on $30,000 bail.