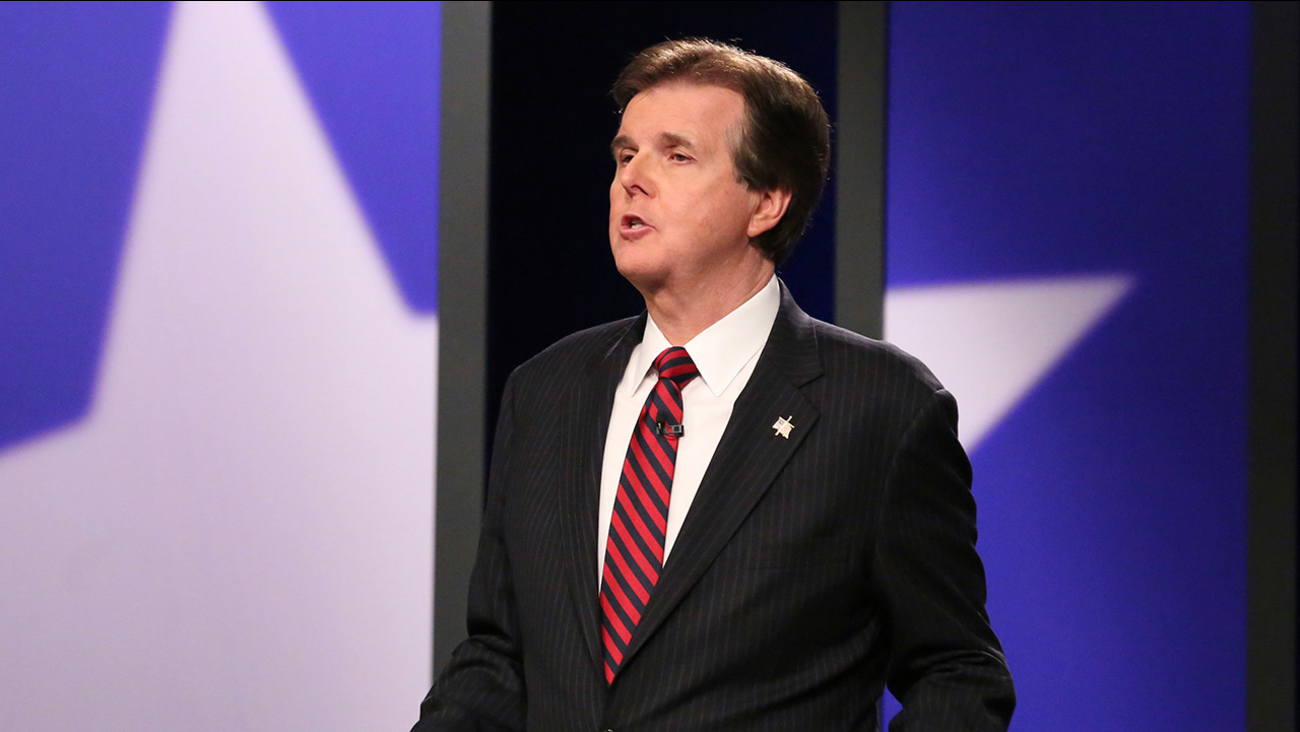 Patrick said Wednesday that "we can't pull back now" and signaled that new Republican Gov. Greg Abbott will call for more money to keep the guard on the border through August. Patrick said it would cost $12 million to extend the deployment through May.

Abbott's office did not immediately respond to the announcement.

The change in plans comes only weeks after former Gov. Rick Perry left office and the expectation that 1,000 guardsman deployed last summer would be completely gone by March.

The guard has been scaling back ahead of that timeline. Patrick did not say how many troops would remain.
Related topics:
politicstexas politicstexas newsdan patrick
Copyright © 2020 by The Associated Press. All Rights Reserved.
RELATED