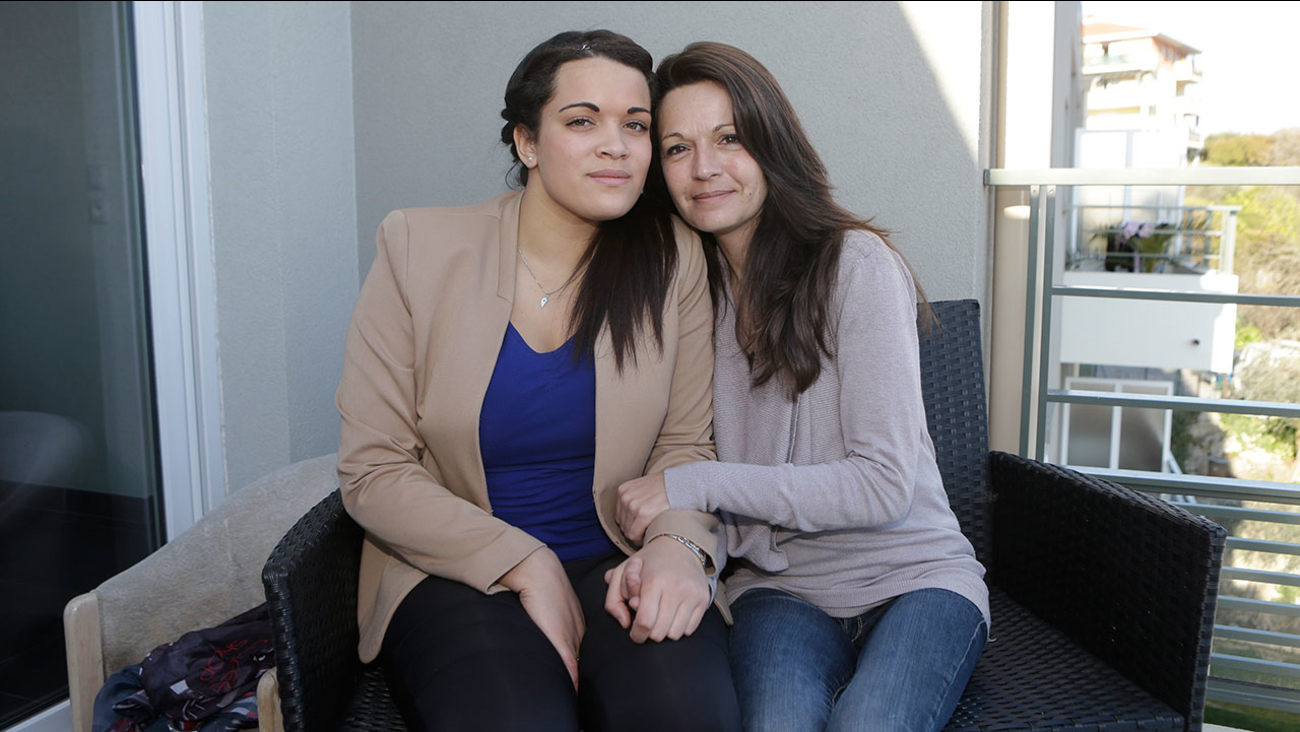 The clinic's lawyer, Sophie Chas, said she didn't immediately know whether an appeal would be lodged against Tuesday's decision by the court in Grasse.

"I am perfectly satisfied (with the ruling) because responsibility within the medical chain was acknowledged," the lawyer for the victims, Gilbert Collard, said in a telephone interview.

When Sophie Serrano gave birth in July 1994, her baby girl was put into an incubator at the clinic. A nurse's assistant accidentally handed that baby to the wrong mother, and the baby girl in the adjacent incubator was given to Serrano.

Three years later, the girl named Manon Serrano had curly hair and olive-toned skin- unlike either Sophie or her companion. Sophie Serrano's companion left her after village rumors spread that he may have not been the father. In 2004, DNA tests showed that Manon was not the daughter of either of them.

An investigation was launched and their biological child was located only 30 kilometers (19 miles) away.

Sophie Serrano, who raised Manon, expressed relief Tuesday that the error was at last acknowledged, allowing the families to have closure even though the girls years ago chose to remain with their non-biological mothers.

"It's a relief. We have waited for this for so long," she said on iTele TV station.

The other family involved in the case has chosen to remain anonymous.