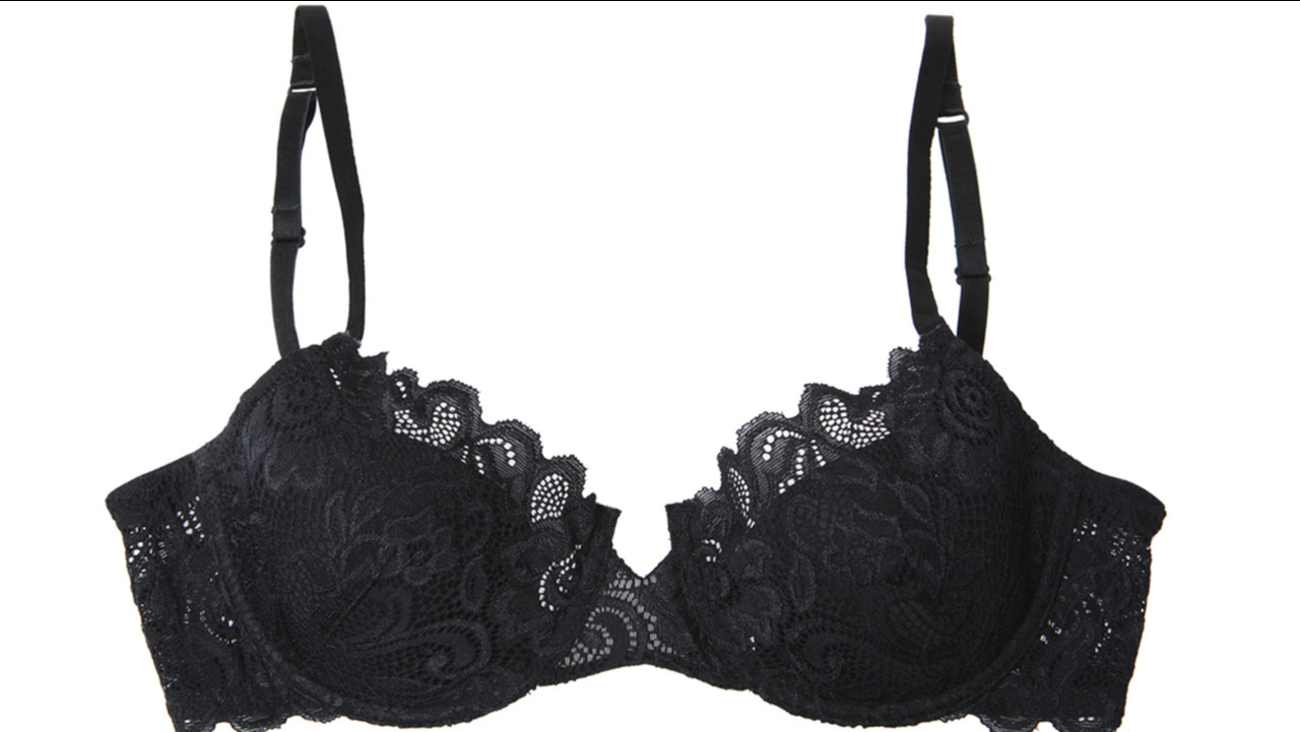 RIO DE JANEIRO, Brazil -- A Brazilian news report says an underwire bra saved a woman's life after she was struck near the heart by a stray bullet.

Globo television network says Ivete Medeiros, a merchant in the Amazonian city of Belem, was hit after she heard a commotion and emerged from a market to investigate.

A thief holding up a passer-by on the other side of the street opened fire, and a bullet struck Medeiros under her left breast.

Medeiros's husband told Globo he thought his wife had died.

But the bullet lodged in the underwire of her black lace bra. Thursday's report showed images of Medeiros' dress, with a small hole, the bra and a squashed bullet.