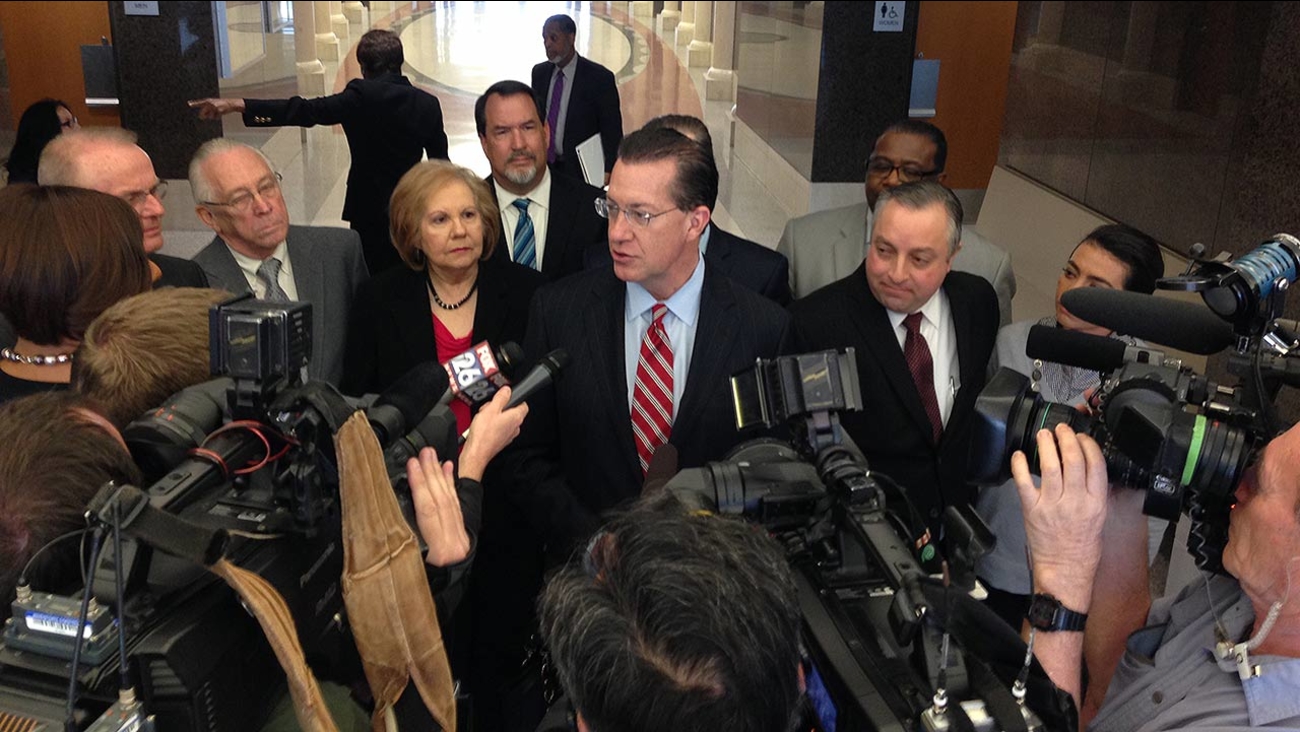 At issue is whether thousands of signatures on a petition to put the ordinance up for a vote on a public ballot were legitimate or not.

The trial could take between two weeks in the month, as chores sift through the thousands of documents associated with the case.
Related topics:
houstonreligionpoliticsannise parkerequal rights
Copyright © 2021 KTRK-TV. All Rights Reserved.
RELATED 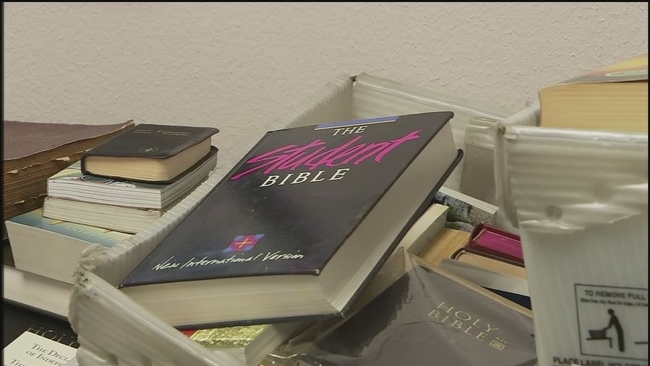 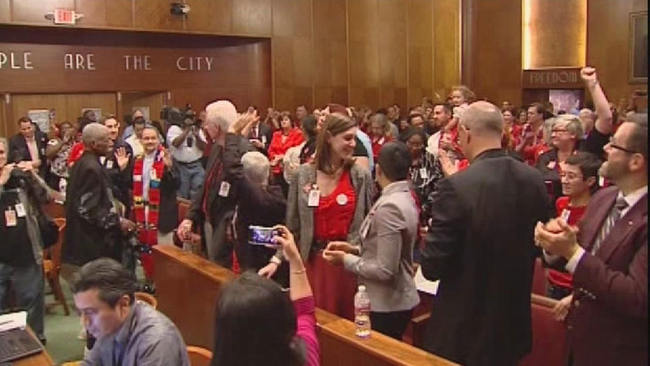 Pastors from around country rally in Houston over HERO