Man accused of owing $368,000 in back child support arrested in Ohio 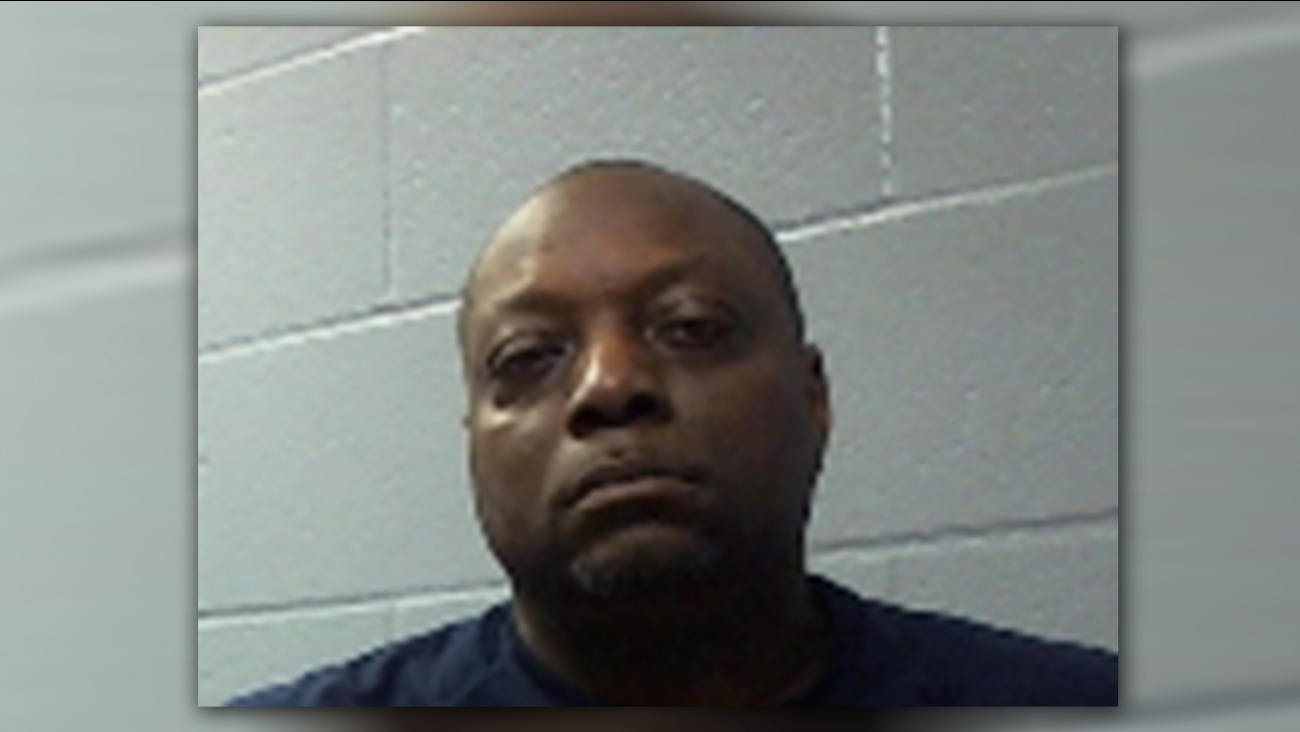 Police say Terrance Valliant, 50, owes $368,000 in back child support to the mothers of his children. (Huron County Jail)

SANDUSKY, OH (KTRK) -- Police in Ohio say they've finally tracked down a man they're calling one of the worst deadbeat dads ever.

Police say Terrance Valliant, 50, owes $368,000 in back child support to the mothers of his children. Police won't say how many children he's fathered, but there are 24 pending child support cases against him.

Police say he's been on the run for years, ignoring court cases and warrants for his arrest. He was captured when he went to visit a known female friend under surveillance of the sheriff's department.

Valliant's mother says she's embarrassed that her son hasn't been a responsible father, but she also blamed the mothers of his children for "not being more careful when spending time with him."
Related topics:
deadbeat parentsarrestu.s. & worldchild support
Copyright © 2021 KTRK-TV. All Rights Reserved.
TOP STORIES
Judge blocks Abbott's order to pull over vehicles with migrants
Migrant advocacy groups say traffic stop order is 'detrimental'
Conroe PD sued over arrest that 'destroyed' life of former teacher
LyondellBasell survivor still in hospital 'covered in burns'
Here's when some of you could get a humidity break
Doctors see spike in children hospitalized due to COVID and RSV
Woman sentenced after arranging kidnapping of cousin killed by FBI
Show More
CDC issues new eviction ban for most of US through Oct. 3
2 more Houston lawmakers arrested in DC during voting rights protest
Bolivar Peninsula fisherman reels in 110-inch shark
Big 12 reportedly looking at Pac-12 partnership
Business is booming in Houston's East End and here's why
More TOP STORIES News