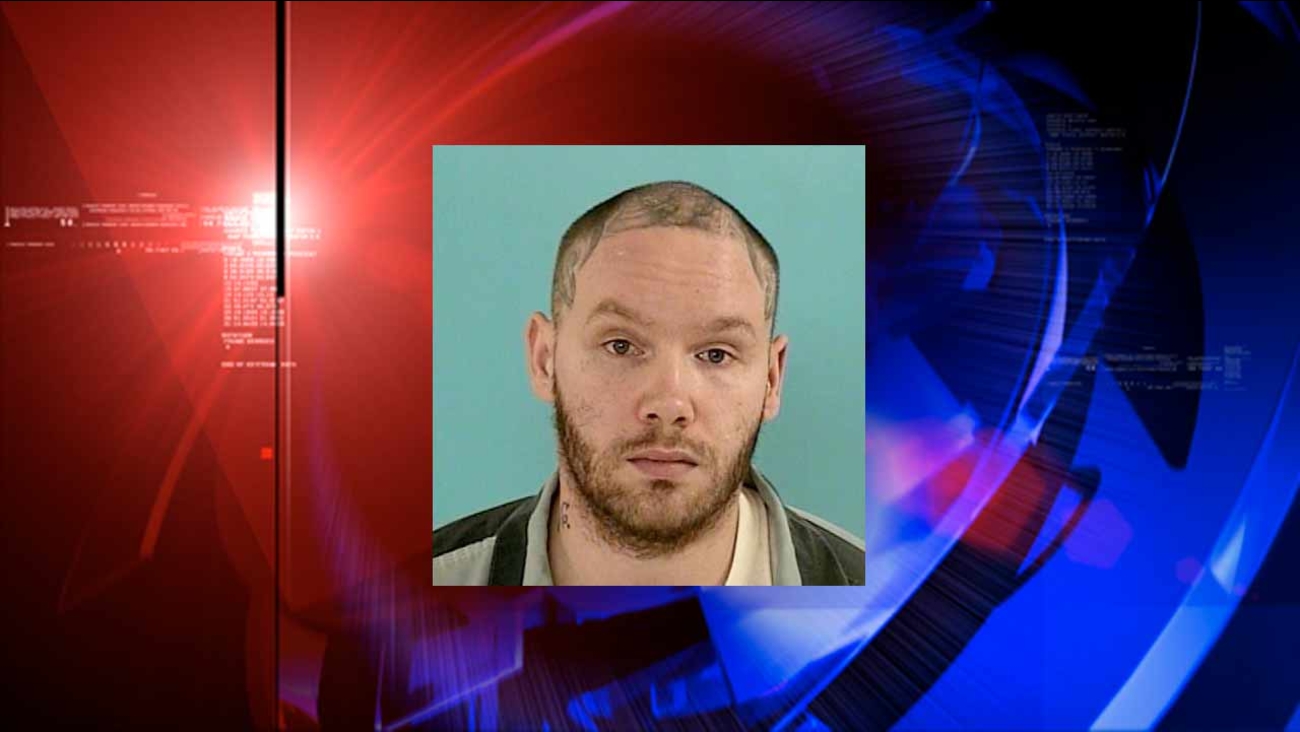 Nearly 16 years after Robert Middleton was set on fire in the woods of east Montgomery County, the capital murder trial against the man accused of kidnapping the young boy on his 8th birthday is set to begin this week in Galveston County.

Don Wilburn Collins, 29, is accused of dousing Middleton with gasoline June 28, 1998, and setting him fire, leading to significant burns on more than 99 percent of Middelton's body.

Middleton lived for almost 13 years until he lost his battle with skin cancer, a disease associated with the injuries suffered from the alleged attack by Collins.