Meghan Trainor and Harry Styles write a duet about heartbreak 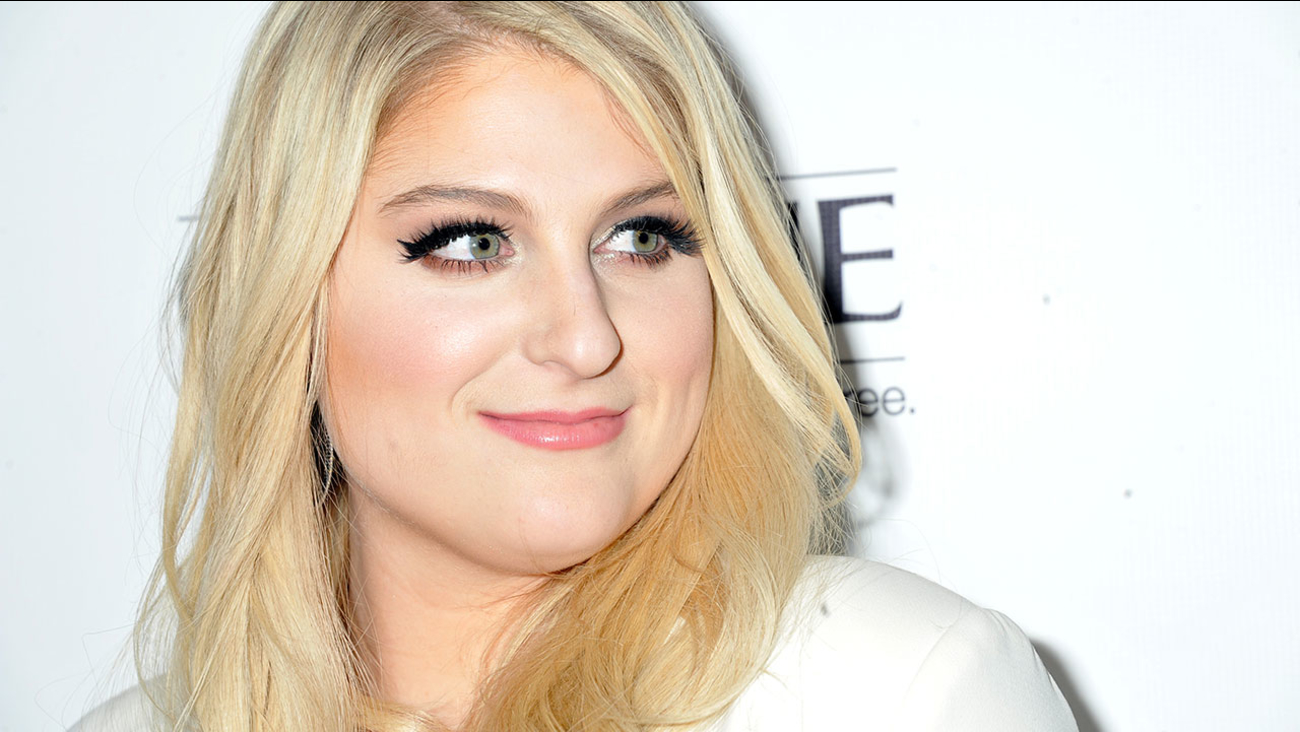 LONDON, England -- Meghan Trainor and Harry Styles have put their heartbreak into a duet.

The American singer known for the megahit "All About That Bass" and the One Direction star got together to write a song called "Someday Maybe."

Trainor, 21, told the Associated Press she was impressed with Styles' ability to tap into his emotions, but it's not certain that we'll ever hear the two perform the duet together.

She said she is looking for the right people to sing the duet and doesn't know if she would record it with Styles.

She said the song is about "being in a relationship with someone and then you break up and see them with someone else and you think, maybe when we're 50 and older we can probably get back together."

"It's beautiful," she added.

Styles has previously been romantically linked with singer Taylor Swift, and reality TV stars Kendall Jenner and Kimberly Stewart. He has also co-written a ballad for Ariana Grande's latest album called "Just A Little Bit Of Your Heart."