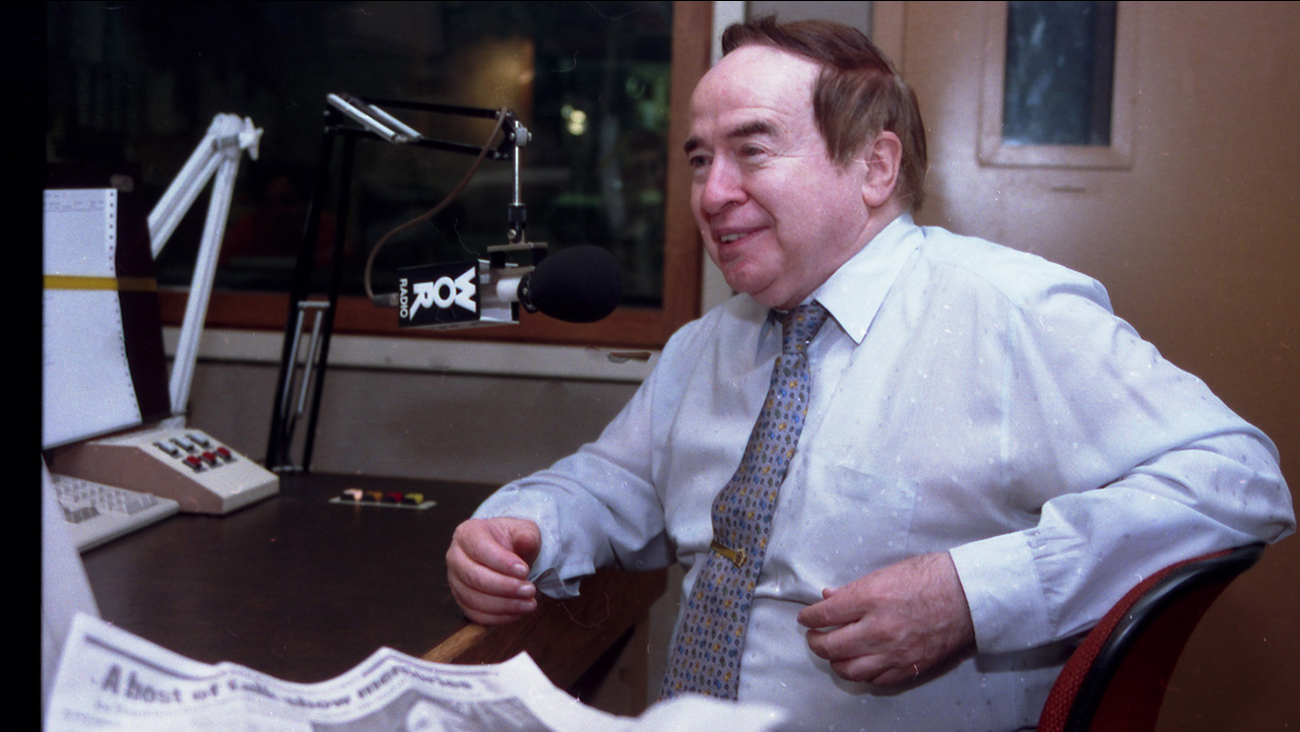 Pioneering radio and TV host Joe Franklin, who gave breaks to the likes of Al Pacino and Bill Cosby on his variety show, died of cancer, Saturday, Jan. 24, 2015. He was 88. (Kevin Larkin)

NEW YORK -- Pioneering radio and TV host Joe Franklin, who gave breaks to the likes of Al Pacino and Bill Cosby on his variety show long before they became famous and who boasted he never missed a broadcast in decades, has died at age 88.

He died Saturday of cancer, which he had had for a few years, longtime producer and friend Steven Garrin said.

The host of "The Joe Franklin Show" started in TV in 1950. By the early 1990s, he often said, he had chatted with more than 300,000 guests, including Marilyn Monroe, Liza Minnelli and Madonna. But the notables often had to share air time on his low-budget show with a tap-dancing dentist or a man who whistled through his nose.

Garrin recalled how Franklin, who was parodied by Billy Crystal on "Saturday Night Live," hired a young Bette Midler as his studio singer and gave a chance on his show to every up-and-comer trying to make it big: Bruce Springsteen, Woody Allen and Dustin Hoffman among them.

"He was a wonderful guy," Garrin said Sunday. "He gave everybody an opportunity."

Garrin said he remembered how Pacino, after he became a Hollywood movie star, told Franklin in a private meeting: "Joe, why don't you interview me now that I'm somebody? You interviewed me when I was nobody."

After Franklin's TV show ended in 1993, he worked on his late-night radio show. He continued to work even after he developed cancer, doing celebrity interviews on the Bloomberg Radio Network.

Tuesday was the first scheduled broadcast Franklin had missed in more than 60 years, said Garrin, who worked with him for 20 of those years, booking all his interviews and recording the shows in his studios in Times Square between 1991 and 2010.