Prosecutors: Suspect shoots himself in finger while eating stolen pizza 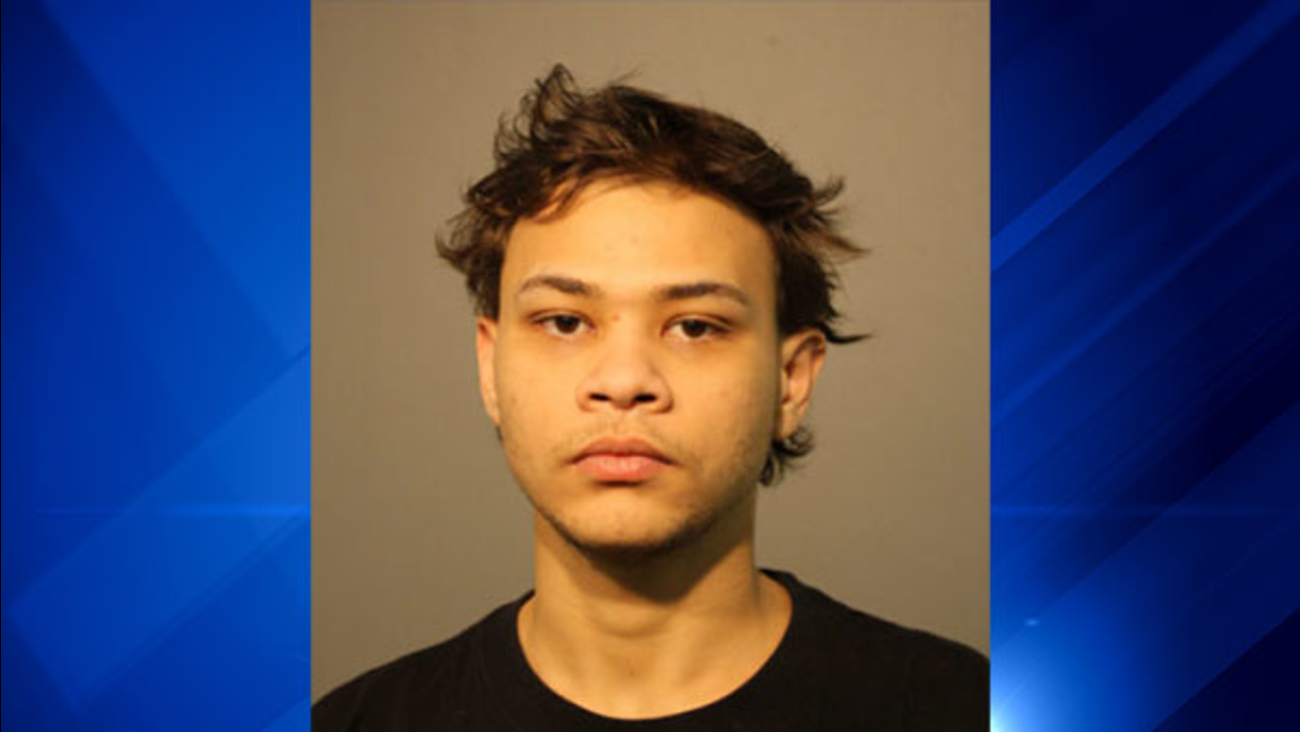 CHICAGO, IL -- Armando Colon and a 16-year-old male have been charged in connection with the robberies of two delivery drivers in the city's Logan Square neighborhood, police said.

Both appeared in bond court Thursday.

After Colon, 19; and 16-year-old Deon Reece rifled through their victims' pockets, they fled to a nearby abandoned building where they ate the pizza and Chinese food they swiped along with the cash, Cook County prosecutors said.

But following their Jan. 14 caper targeting a Domino's deliveryman, Colon accidentally shot himself in the finger while eating the stolen pizza as he handled the gun used in the crime, Assistant State's Attorney Sarah Karr said.

Reece, charged as adult, had let Colon use his phone to place an order for two pizzas and have them delivered to the 3500 block of West Dickens Avenue, Karr said.

Colon sat on the porch of the residence and waited for the pizzas as Reece hid around the side with a weapon, Karr said.

Colon took the pizzas when the 34-year-old deliveryman arrived that night. Then, Reece allegedly emerged with his gun drawn and put it against the deliveryman's head.

Both teens rifled though the deliveryman's pockets and took $40-$50 before fleeing to eat the food and split the proceeds, Karr said.

Colon ran out of the abandoned building after he shot himself and someone called 911, Karr said.

Colon, of the 1800 block of North Kimball Avenue, was taken to Mount Sinai Hospital where he was treated for his wound. He has a scar from the graze wound on a finger on his left hand, according to a police report.